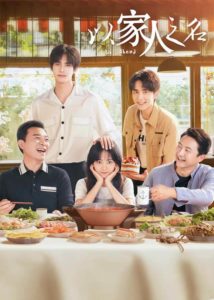 #1
Go Ahead
Youth, Growth, Healing
Tan Songyun, Song Weilong, Zhang Xincheng
Three children who are not related by blood and have suffered different traumas in their original families are brought together by coincidence to become brother and sister. The elder brother Ling Xiao, the second brother He Ziqiu, and the younger sister Li Jianjian are raised by two fathers Li Haichao and Ling Heping. They support each other and grow up together… 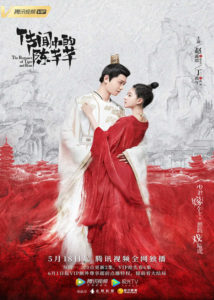 #2
The Romance of Tiger and Rose
Costume, Romance, Comedy
Zhao Lusi, Ding Yuxi
Chen Xiaoqian is a screenwriter who is always single since her birth. She has worked hard and finished writing a costume drama. The drama should have started shooting smoothly, but it collapsed. Because the actor Han Mingxing questioned too much about the script’s emotional scenes. She can’t keep in her indignation, swear to prove her ability, but she entered the world of her script accidentally… 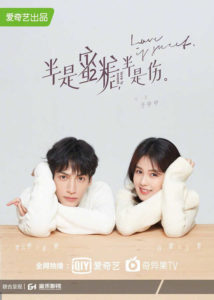 #3
Love Is Sweet
Youth, Inspirational, Romance
Luo Yunxi, Bai Lu
Jiang Jun, a girl with a severe allergy to tears, has a double master’s degree in economics and psychology. The privileged and spoiled environment given by her parents has created her spontaneous and idealistic personality. After graduation, she worked in a charity organization, pursuing her dream life. Unexpectedly, her father’s unexpected death put her at a crossroads in her life… 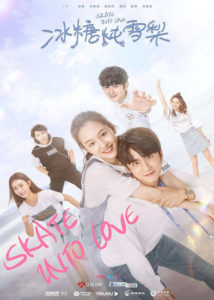 #4
Skate Into Love
Youth, Romance, Competition
Janice Wu, Zhang Xincheng
In primary school, the timid Li Yubing has been bullied by the tablemate Tang Xue. However, they have an ice dream in common. When they reunite at the University, Li Yubing has become the “ice boy” of the ice hockey team, while Tang Xue is a confused student. Li Yibing sets a trap to make Tang Xue his assistant. During this revenge, Li Yubing gradually discovers the advantages of Tangxue’s character, and the courage he relies on most to play hockey comes from Tangxue… 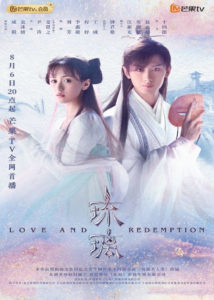 #5
Love and Redemption
Xianxia, Romance
Cheng Yi, Crystal Yuan
The Zanhua Conference of the five great immortal sects. is about to be held in the Shaoyang sect. Master Chu Lei’s eldest daughter Linglong is smart and capable. The second daughter, Xuanji, is ignorant and lazy and does not care about her training. They are entrusted with the important task of accommodating the participating disciples of various sects… 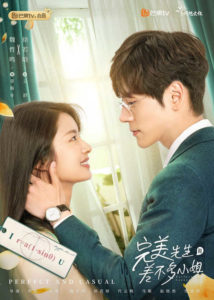 #6
Perfect and Casual
Urban, Romance
Miles Wei, Xu Ruohan
Zhang Sinian and Yun Shu “fall in love” in three days of knowing each other, “married” in a month, of course, at the beginning of all is a fake play. Yun Shu is a senior student, Zhang Sinian is a visiting professor, young but very successful and handsome, want to do everything perfectly, including order coffee in the cafe, how much water temperature, what milk. In life, he uses data to convince others… 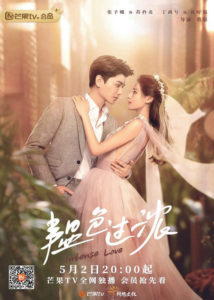 #7
Intense Love
Urban, Romance
Ding Yuxi, Zhang Yuxi
Su Jinbei’s family had arranged an engagement for her at an early age, but she did not want to obey her parents’ arrangement and decisively ran away from the engagement. However, shortly afterward, she was hospitalized due to a car accident. She finds that she has lost her precious first kiss after wake up… 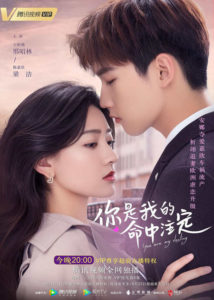 #8
You Are My Destiny
Urban, Romance
Xing Zhaolin, Liang Jie
Chen Jiaxin is a new-coming assistant in a law firm, and Wang Xiyi is a corporate heir with an elite education. They met by chance on a cruise to the Bahamas. They quickly entered into a marriage accidentally. After the marriage, Chen Jiaxin was pregnant and was determined to give up her job to devote herself to her family. They also developed a mutual affection for each other during their time together… 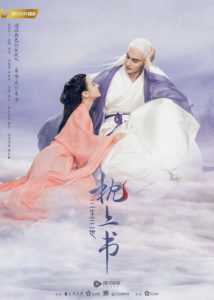 #9
Eternal Love of Dream
Fantasy, Costume, Romance
Dilraba, Vengo Gao
The Qingqiu empress Bai Fengjiu was saved by the Donghua emperor. She kept it in mind. To repay the kindness of Dong Hua, Bai Fengjiu went to the Tai Chen Palace as a palace maid for many years. After Dong Hua was locked into the lotus field of ten evils, Bai Fengjiu transformed into a fox to save Dong Hua… 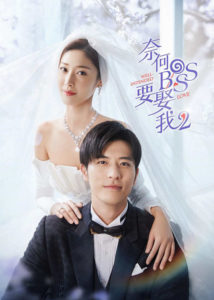 #10
Well-Intended Love Season 2
Youth, Romance
Xu Kaicheng, Simona Wang
Xia Lin, an artist working hard for actress dream, accidentally met Ling Yizhou, the richest man in Gangdong, at a party. But she was involved in the rumor of seducing Ling Yizhou. In order to save her beloved career, Xia Lin wanted to clarify the situation together with Ling Yizhou…
0
Spread the love

Who is The Murderer