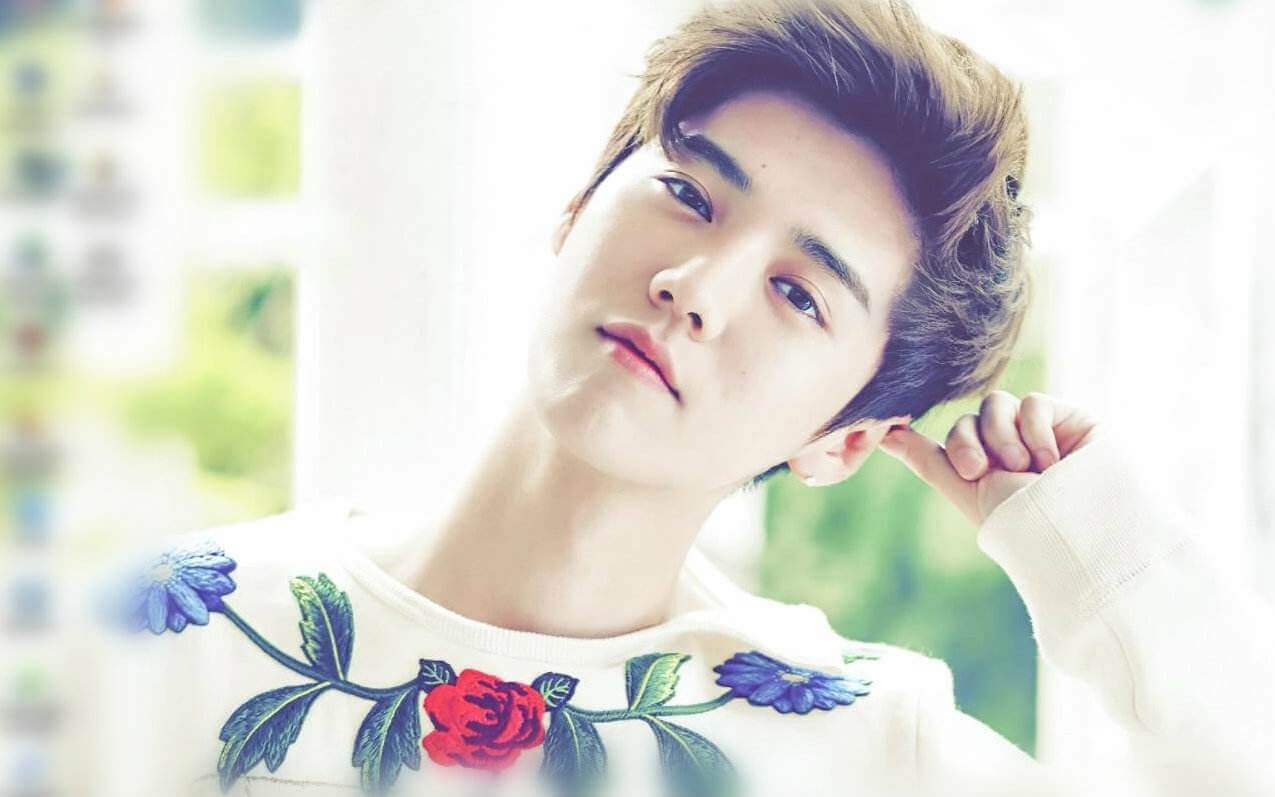 In 2015, the movies Twenties Once Again and The Witness starring he was released. In 2017, the historical fantasy drama Fighter of the Destiny was aired, which received huge play counts.