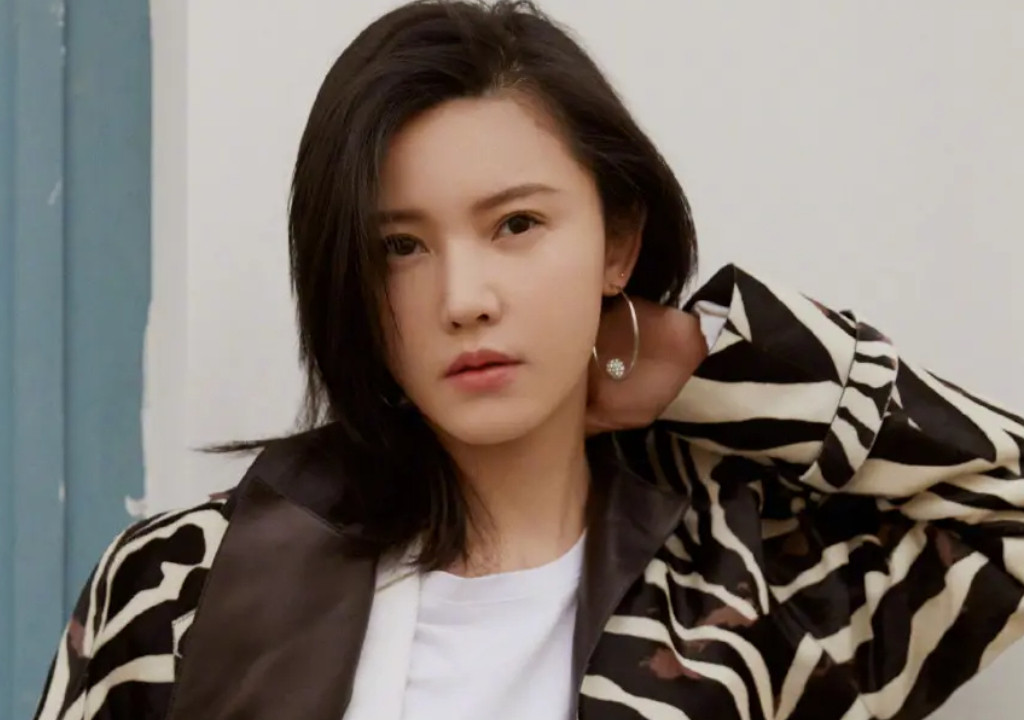 Yang Zishan(杨子姗), born on November 6, 1986, in Nanjing, Jiangsu Province, is a Chinese actress and singer.

In 2008, she shifted her focus to acting. In 2010, she was known to the audience for her role in the Taiwanese healing film In Case of Love.

In 2013, she gained more attention for her role as Zheng Wei in the youth romantic film So Young.

Her main works include Back to 20, One Night Only, Battle of Memories, Ripples of Life, Two Conjectures About Marriage, etc.