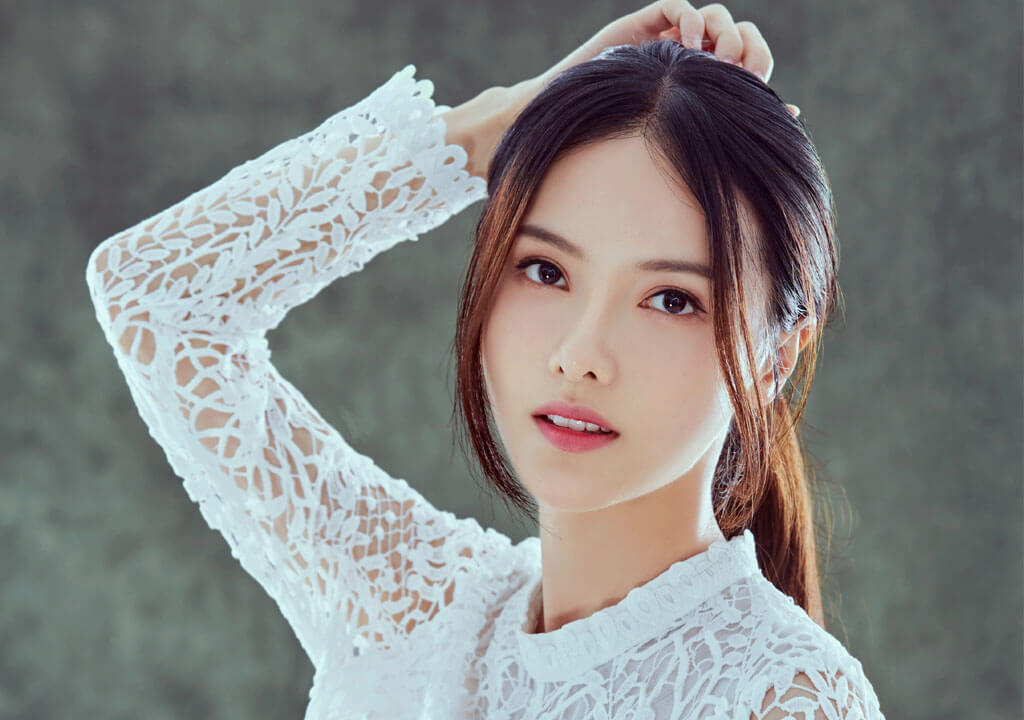 Zhang Zhixi(Jessie Zhang, 张芷溪) was born on October 7, 1987, in Longnan, Gansu, China, is a Chinese actress.

In 2011, she acted in her first TV series Glory Land, and thus officially debuted. In 2017, she was recognized by many audiences for her role as Zhen Mi in the costume drama The Advisors Alliance. In 2021, the drama Bright as the Moon was aired in which she played the lead role.