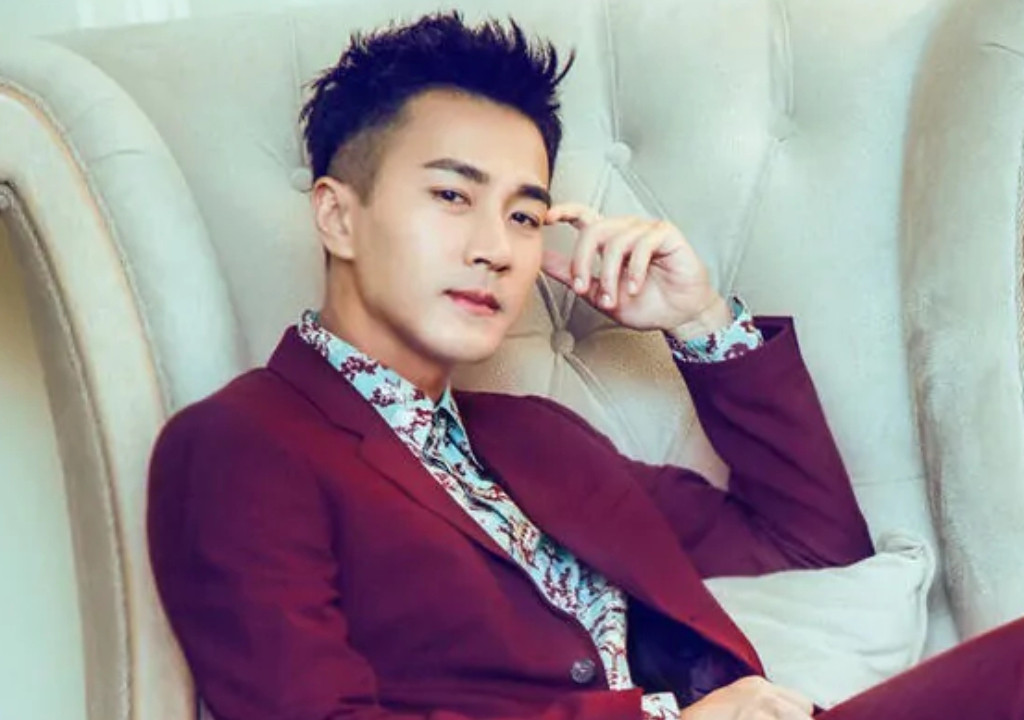 In 1993, he won the championship of the Chinese Canadian Singer Audition, in 1994, he joined TVB, thus making his debut.

His major works include A Clear Midsummer Night, Chronicle of Life, Our Glamorous Time, etc.