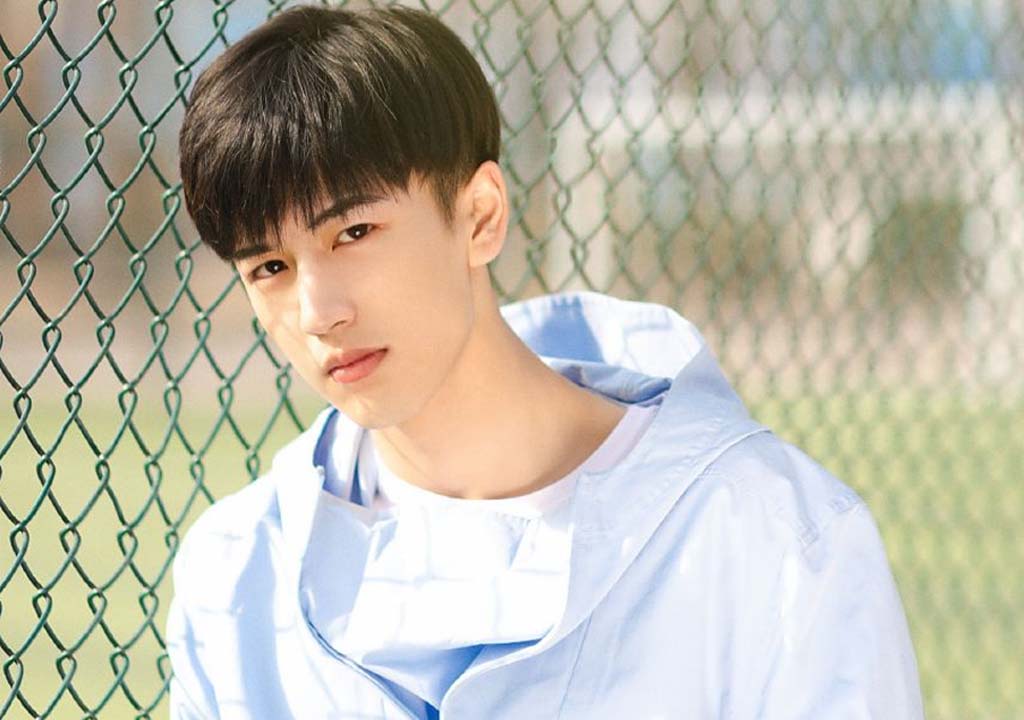 In 2019, he starred in the drama Maiden Holmes and officially entered the entertainment industry. In September 2020, Sparkle Love was aired, in which he played the role of the Mai Sichong. In May 2021, the urban romance drama Love Cross and the youth campus drama Flourish In Time in which Zhang Linghe starred were released.

Popularity
Calculated based on the views, comments and social media shares and visits of each celebrity's related posts.OK
Top Contributer Edit this page
4+
Spread the love