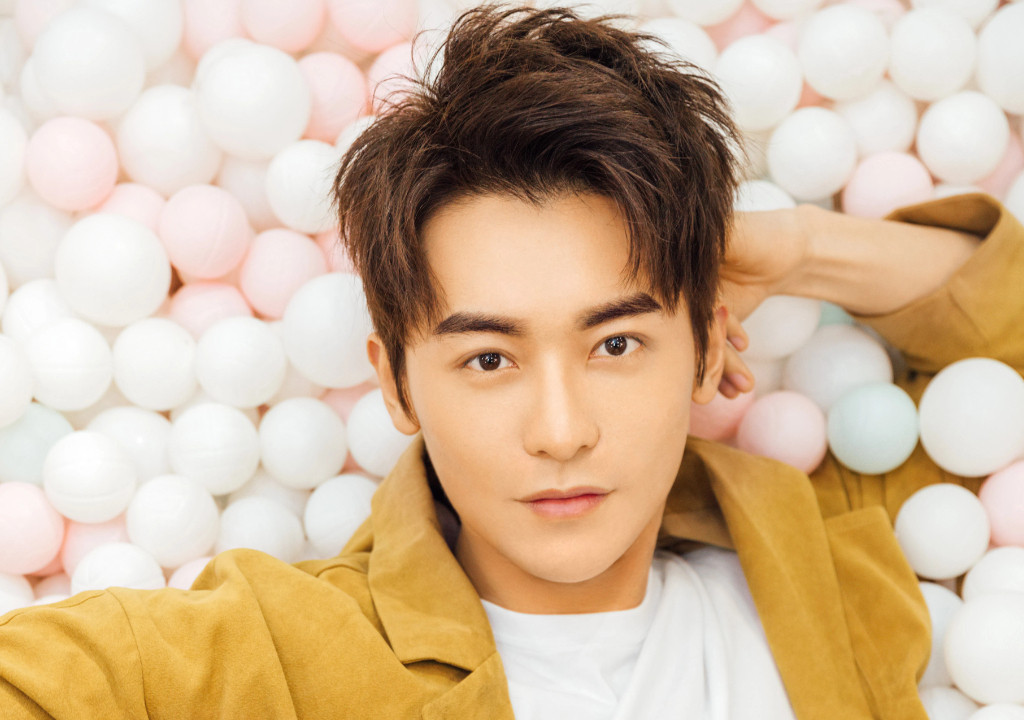 Zhao Zhiwei(赵志伟), born on August 8, 1994 in Lanzhou, Gansu Province, is a Chinese actor and singer.

In 2016, he entered the showbiz by starring in his first TV series KO One Re-member. Then he joined the boy group SpeXial on July 19, 2016, and later released the album “Boyz On Fire” with SpeXial.