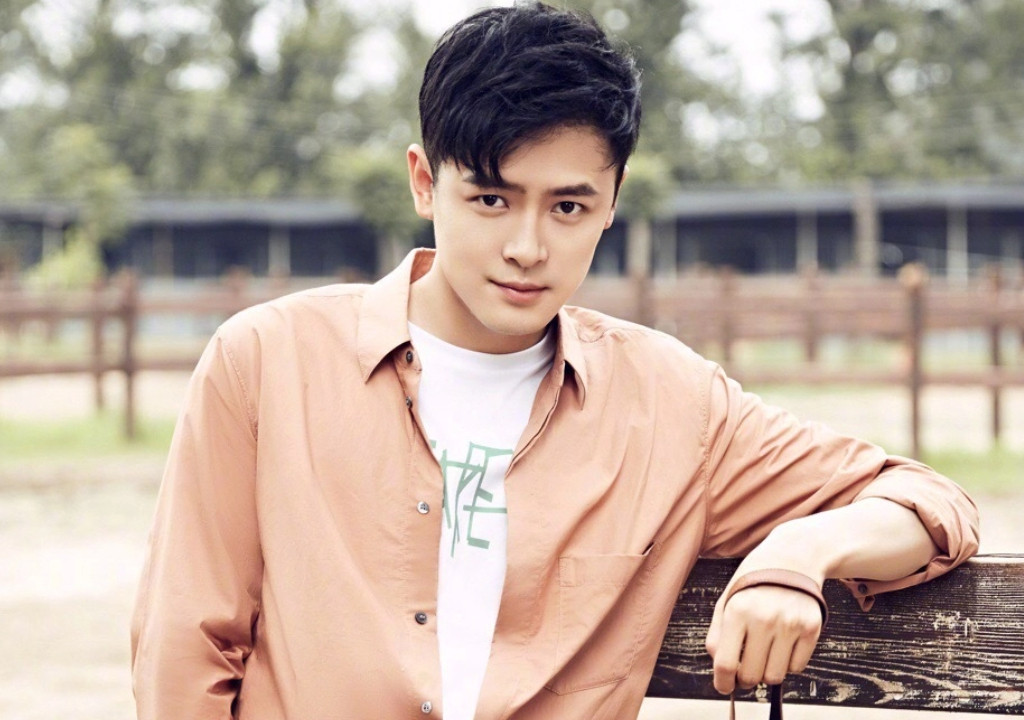 In 2007, he participated in “My Hero” and won the third place in the country, thus entering the entertainment industry.