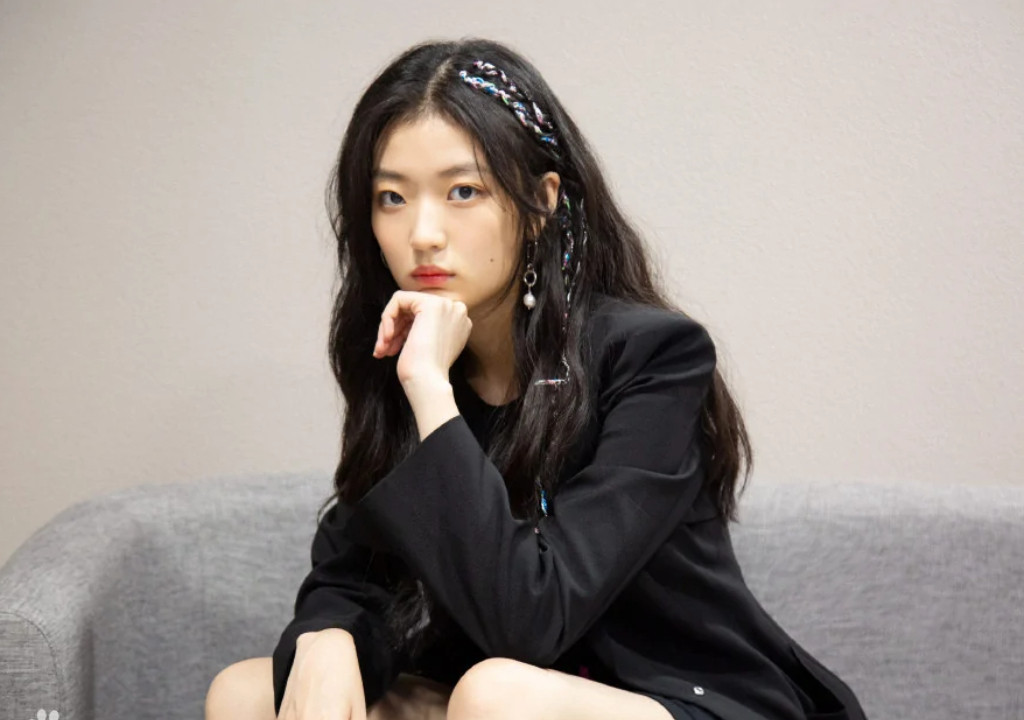 In 2016, Sun Qian officially entered the entertainment industry by acting in her first work movie Love the Way You Are.

On May 20, 2022, starring her, the urban romantic comedy Robot in the Orange Garden was released.

Her main works include Take My Brother Away, Waiting For You In The Future , Meteor Garden, Dr. Cutie, Remembrance of Things Past, etc.