The drama is based on the novel “Bi Xia Qing Zi Zhong”, which tells the story of Tian Qi, a young doctor in the Imperial Hospital, who is transferred to the military commissioner‘s mansion by mistake, leading to a series of embarrassing incidents. 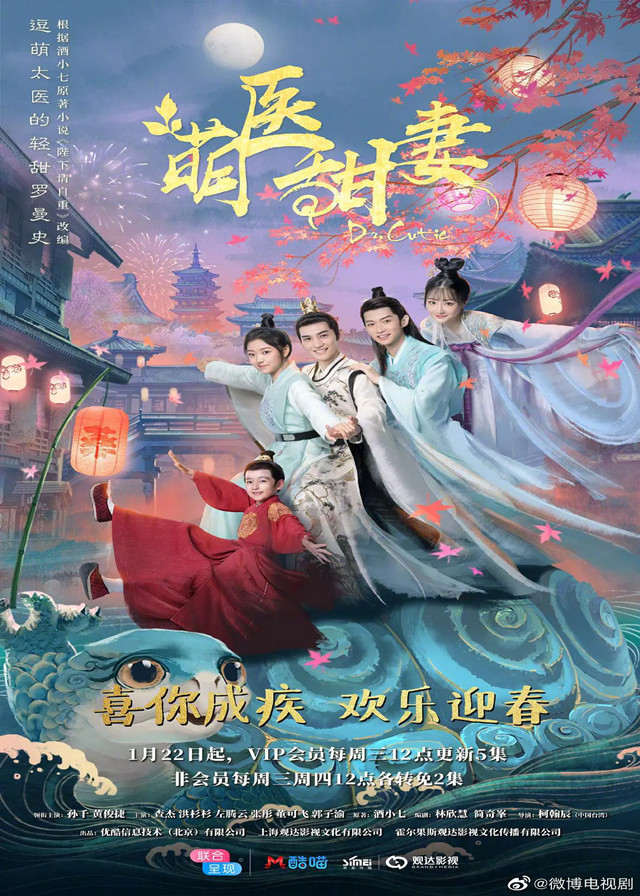 Tian Qi is working as a doctor in the Imperial Hospital, but by mistake, he is transferred to the military commissioner‘s mansion, which leads to a series of embarrassing incidents.

One is a money-loving, cute doctor and the other is a cold-faced, cool military commissioner.

The master and servant have frequent conflicts. The young marquis Ji Zheng, who accidentally discovered Tian Qi is a girl, is also attracted to her. A hilarious and misplaced love begins!