The drama is based on Tang Qi’s novel of the same title, which tells the story of two thousand years of enduring love and obsession between the empress of Qingqiu Bai Fengjiu and the host of Tai Chen Palace, Emperor Donghua. 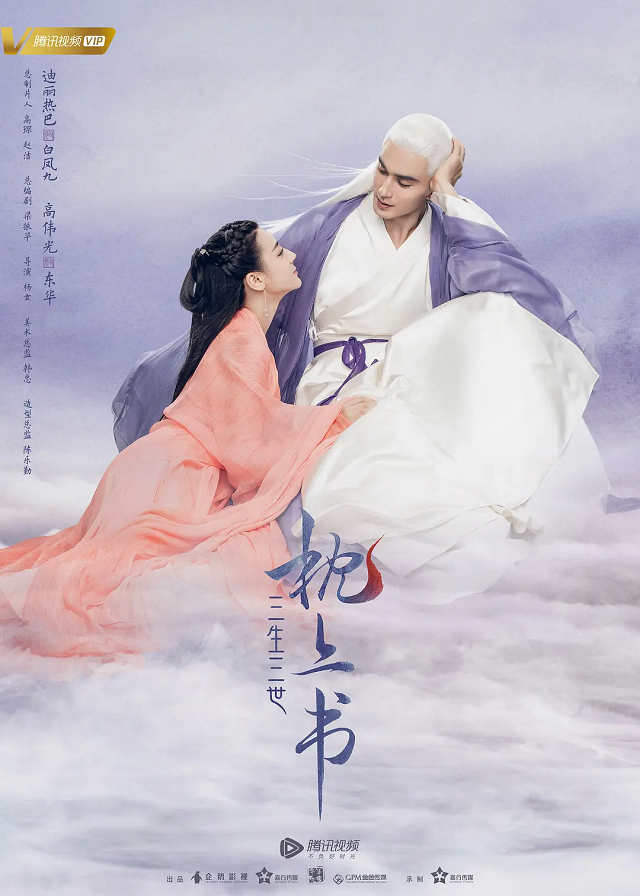 The Qingqiu empress Bai Fengjiu was saved by the Donghua emperor. She kept it in mind. To repay the kindness of Dong Hua, Bai Fengjiu went to the Tai Chen Palace as a palace maid for many years.

After Dong Hua was locked into the lotus field of ten evils, Bai Fengjiu transformed into a fox to save Dong Hua.

Since then, Bai Fengjiu accompanied Dong Hua as a fox and learned that Dong Hua will marry Ji Heng, Bai Fengjiu was sad and left.

Later, Dong Hua went to the mortal world to experience the disaster, Fengjiu also followed him.

In the valley of Fanyin, Fengjiu fell into the dream world of A Lanruo and experienced the past of A Lanruo and Shen Ye again. Dong Hua saved Fengjiu in the identity of Xi Ze.

In the battle with the evil Miao Luo, they overcame the evil. Eventually, Dong Hua and Bai Fengjiu got together with a happy ending.