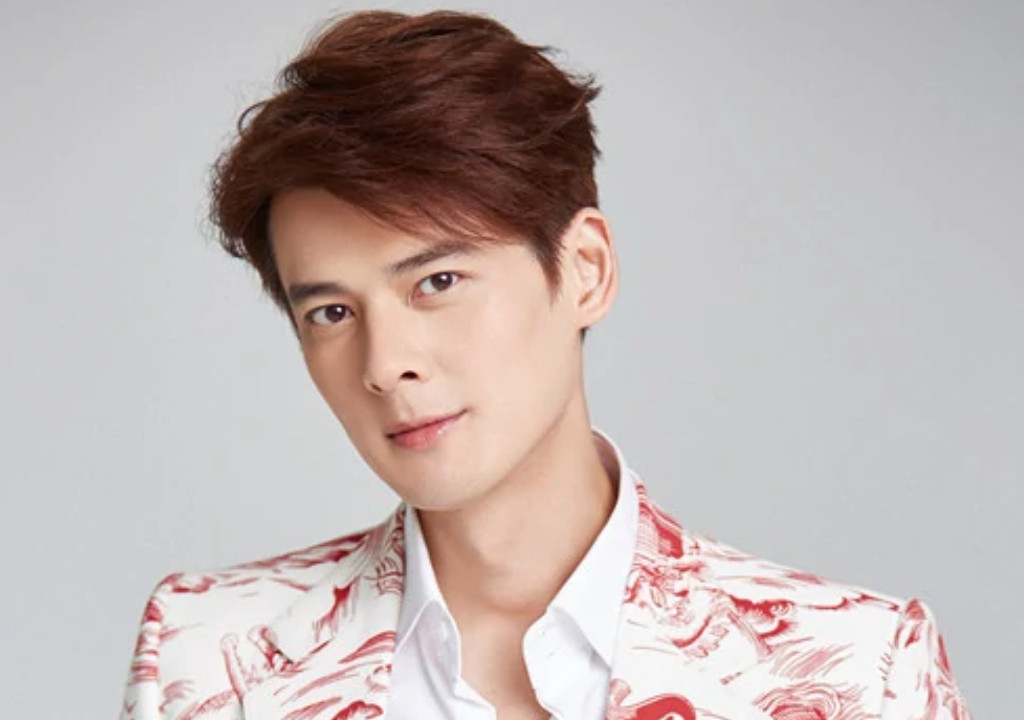 In July 2000, he made his acting debut with a guest role in the TV series Spicy Teacher.

His major works include The Outsiders, Negotiator, Eternal Love of Dream, etc.