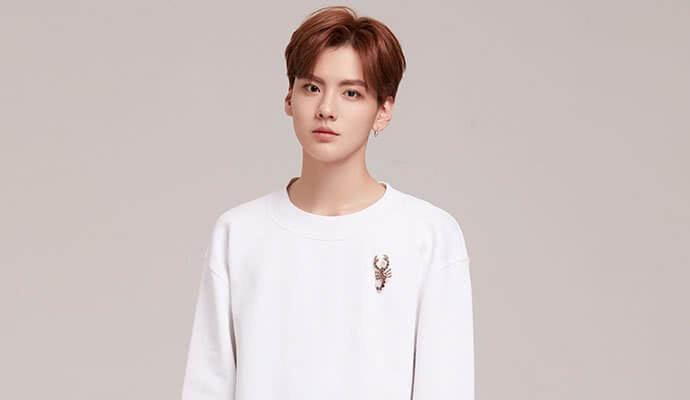 Bi Wenjun(Bevan,毕雯珺) born on November 21, 1997 in Fushun, Liaoning, is a Chinese actor, singer, and member of NEXT.

In 2018, he participated Idol Producer and ranked tenth failed to debut. On June 21, he released the group’s first music album THE FIRST with NEXT. On November 5, he played Wei Chu in the SWEET TAI CHI. On July 23, 2020, he starred in the ancient romance drama In a Class of Her Own was aired.