The drama is based on the novel “Cheng Jun Guan Ru Sheng Men De Ri Zi”, which tells the story of Xue Wenxi, a girl from a poor family, who accidentally enters the Yunshang Academy, where only men are allowed to study there.

She and her fellows, including Feng Chengjun, Yu Lexuan, Lei Zexin, grow up together against all odds and write a romantic story about a group of young people with ambitions and unbridled youth. 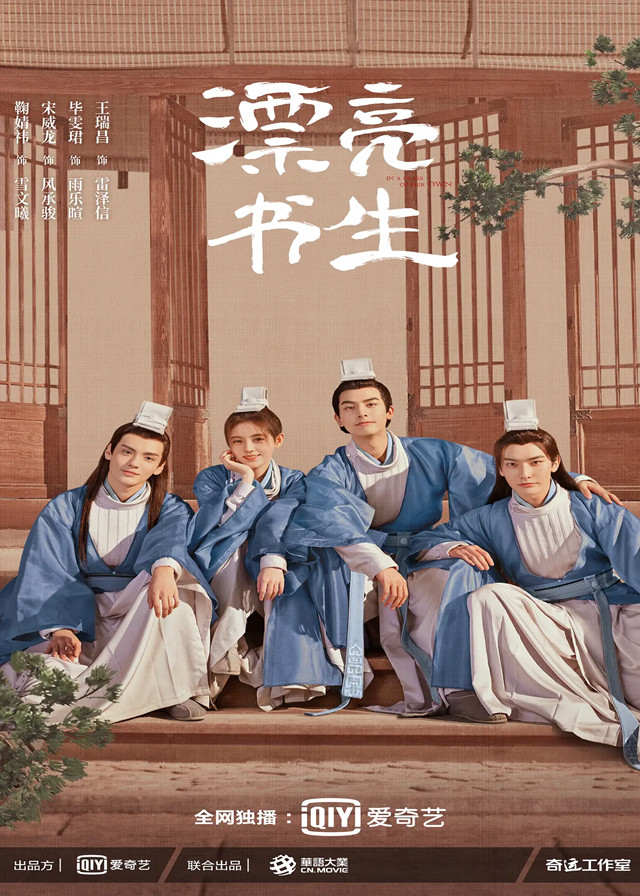 Xue Wenxi, from a poor family, makes a living as a copyist, but by chance she met Feng Chengjun, the son of the governor in Yun Kingdom.

Feng Chengjun appreciated her talent and secretly set a trap to make Xue Wenxi pass the exam and enter the Yun Shang Academy, which is only for men.

With the help of Feng Chengjun, Xue Wenxi was able to hide her identity study quietly. Her wise, kind, tenacious and optimistic personality made Yu Lexuan regain his dignity and the unruly Lei Zexin rekindle his hope.

For of them formed the group “Yun Shang Si Jie” and grow together in the process of overcoming various difficulties.

After Xue Wenxi revealed her identity as a girl, she and Feng Chengjun fell in love with each other, and the feud between the previous generation was involved.

In order to inherit the legacy of their ancestors and realize their ideals, the four of them were caught in the midst of crises.