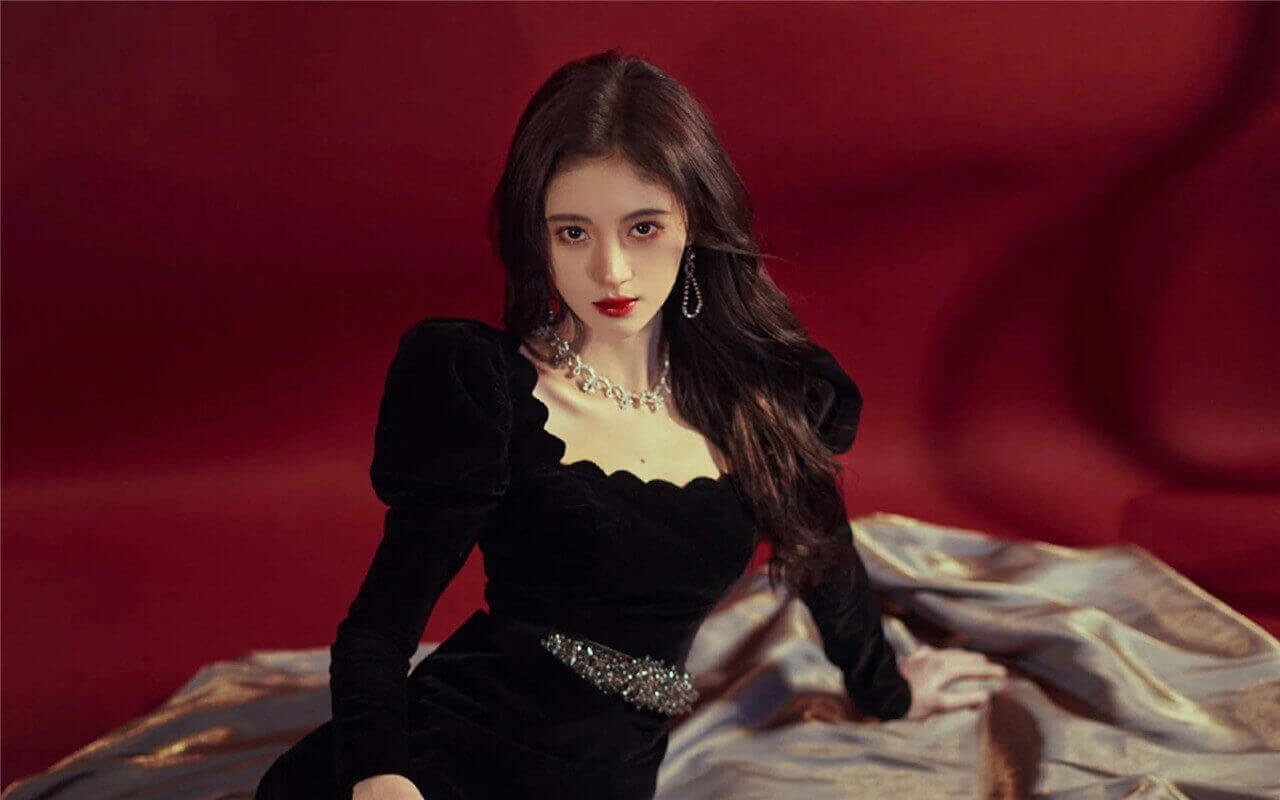 On November 2, 2013, Ju Jinghyi made her official debut with the SNH48 performance Theater Goddess. In 2018, she became prominent with the costume drama Legend of Yunxi and in 2019, earned high attention for her role as Bai Suzhen in the mythological drama The Legend of White Snake.

Popularity
Calculated based on the views, comments and social media shares and visits of each celebrity's related posts.OK
Top Contributer Edit this page
9+
Spread the love