Set against the backdrop of ancient legends, the drama tells the story of three ancient warring states, two teams of brave and warlike warriors, who revolve around the Xuan Yuan Sword to punish evil and promote good. 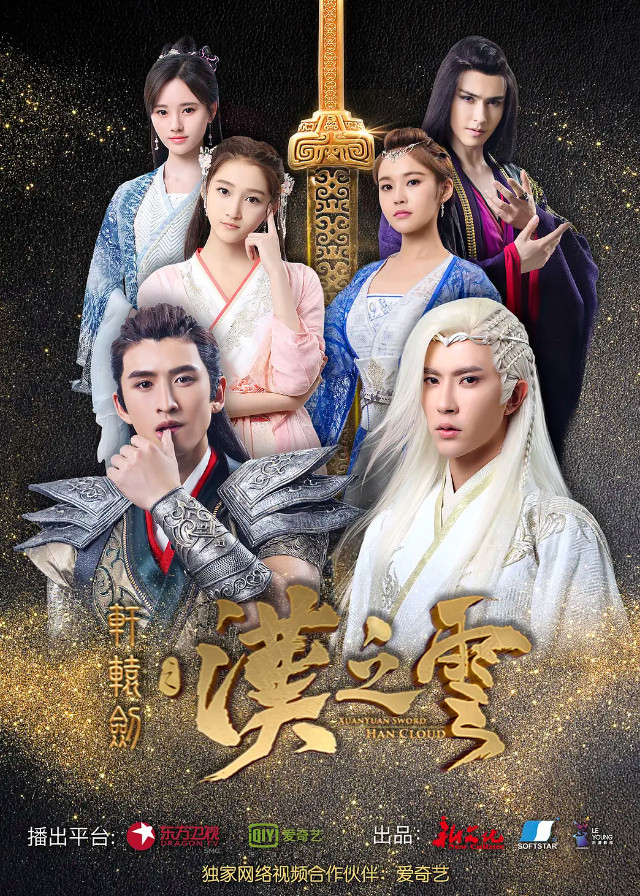 In the ancient times, when the Yellow Emperor defeated the demons, his sword was broken into two pieces and turned into sword spirit, which became Zhao Yun and Mu Yun.

At that time, a pair of brothers, Zhaoyun and Mu Yun, were born, but they were separated from each other at an early age due to war.

The general of the Tongque Army, Chun Yuyue, was a tyrannical and unscrupulous man who kills and plunders the people.

The Feiyu Army fought against the Tongque Army in order to protect the country and the people, and Zhao Yun and Mu Yun met in battle.

As Zhao Yun learend the truth, he tried to save Mu Yun from the danger.

With the help of Ye Yaxi, a young girl from the tribe, they overcome all the hardships and difficulties to find the Yellow Emperor’s Sword, a symbol of justice, and the spiritual power that will help them to overcome evil and defend peace.

In the end, the brothers joined forces and defeated the tyrannical Chun Yuyue, turning the sword into a plough and putting an end to the war and keeping the people safe. The legend of the sword will last forever.