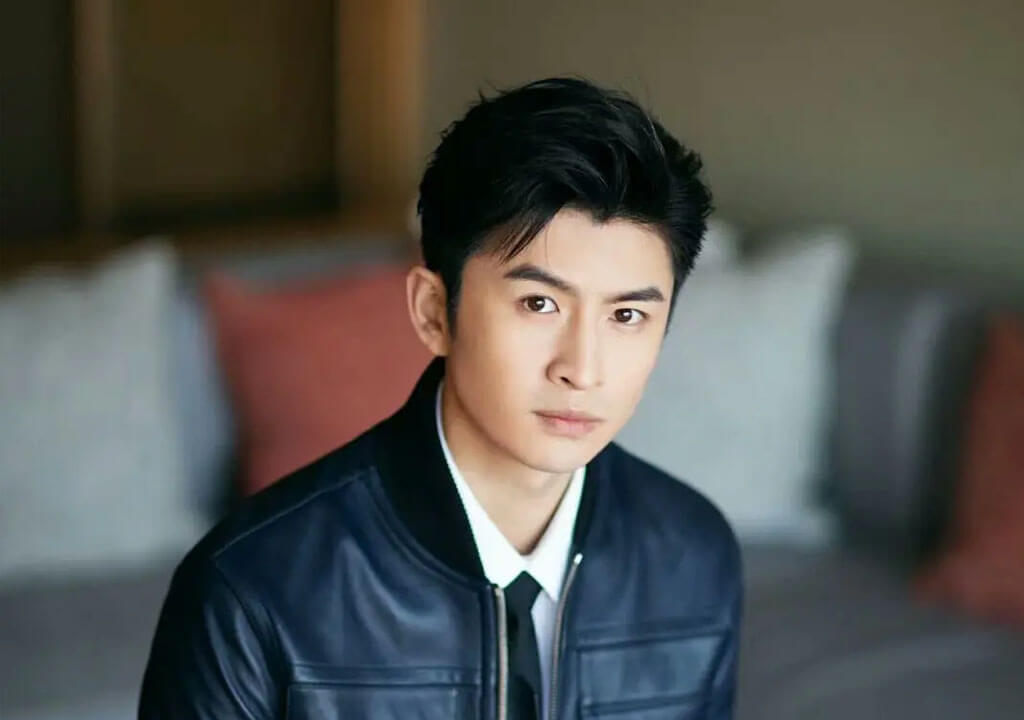 Zhang Yunlong(Leon Zhang, 张云龙), born on March 2, 1988 in Dalian, Liaoning, is a Chinese actor and singer.

In 2013, he played Hua Yuxi in the youth drama V Love and entered the showbiz. In 2016, the youthful cute pet fashion drama Hero dog Ⅱ, in which he starred won the national concurrent ratings. In March 2017, Different Beautiful Man 2 was aired in which Zhang Yunlong played the role of racing driver Guan Hao