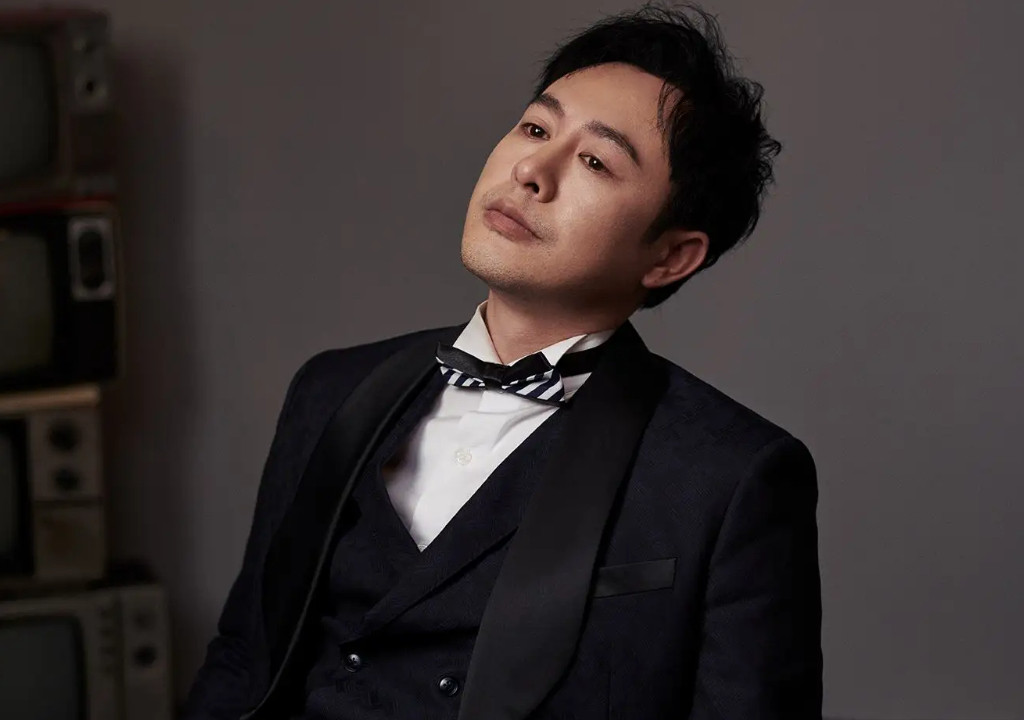 Zhang Songwen(张颂文), born on May 10, 1976, in Shaoguan City, Guangdong Province, is a Chinese actor.

In 2004, he made his official debut by starring in the Guangdong local comedy 乘龙怪婿. In 2007, he gained attention by appearing in the suspense drama 第二面.

In 2009, he became famous for his role in the historical costume drama The Legend of Yang Guifei.

His major works include Dust to Dust, The Bad Kids, Life is a Long Quiet River, etc.