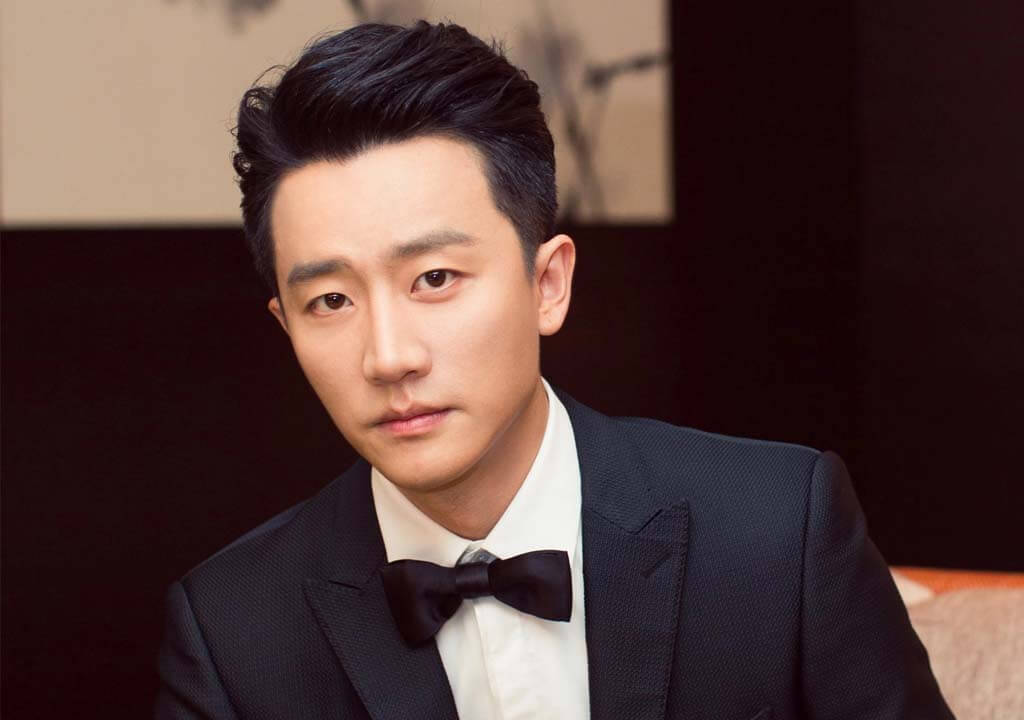 In 2007, he played the male lead role in the film “The Shaft”, thus officially starting his acting career. In 2016, the drama “Les Interprètes” starred him achieved the national annual TV series rating champion. In 2017, the movies “Extraordinary Mission”, “Youth”, “Legend Of The Demon Cat” in which he played the lead roles were released.