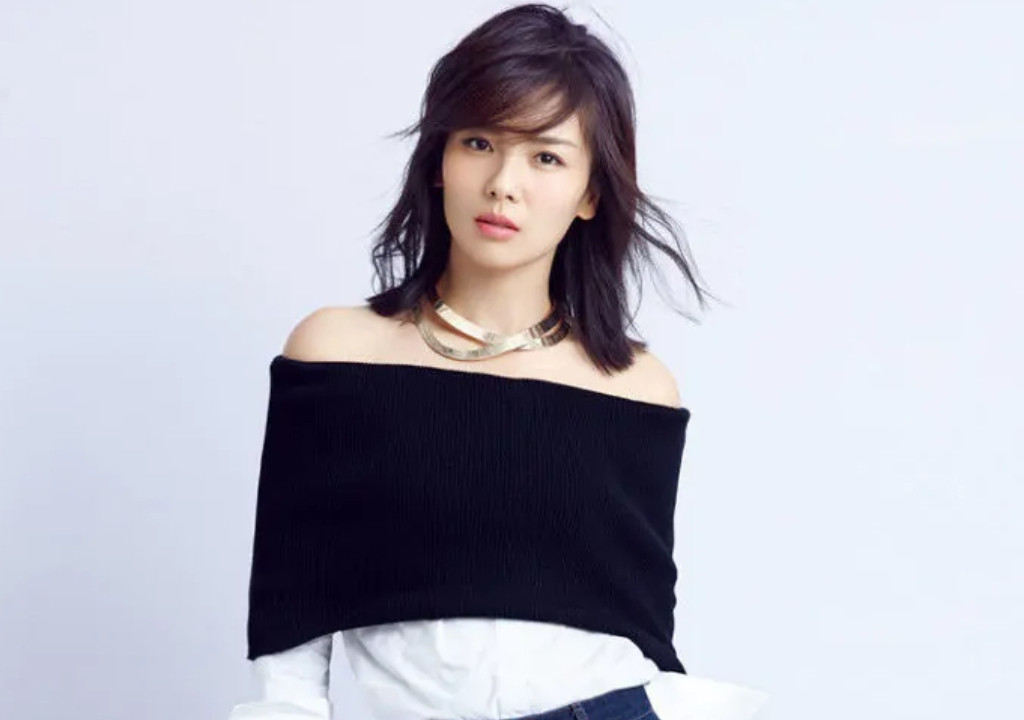 In 2000, Liu Tao entered the showbiz with her role in the drama Kang’s Family, and in 2003, she was known by the audience for her role as the Burmese princess Mu Sha in the drama Princess Pearl III – Heaven on Earth.

In 2015, Liu Tao won the most popular actress of the year for her role in the drama Nirvana in Fire. In the same year, she won the best-supporting actress for the drama Legend of Mi Yue. In 2016, her popular drama Ode to Joy was aired. In 2022, she starred in the New Year’s Eve light comedy Vacation of Love 2.