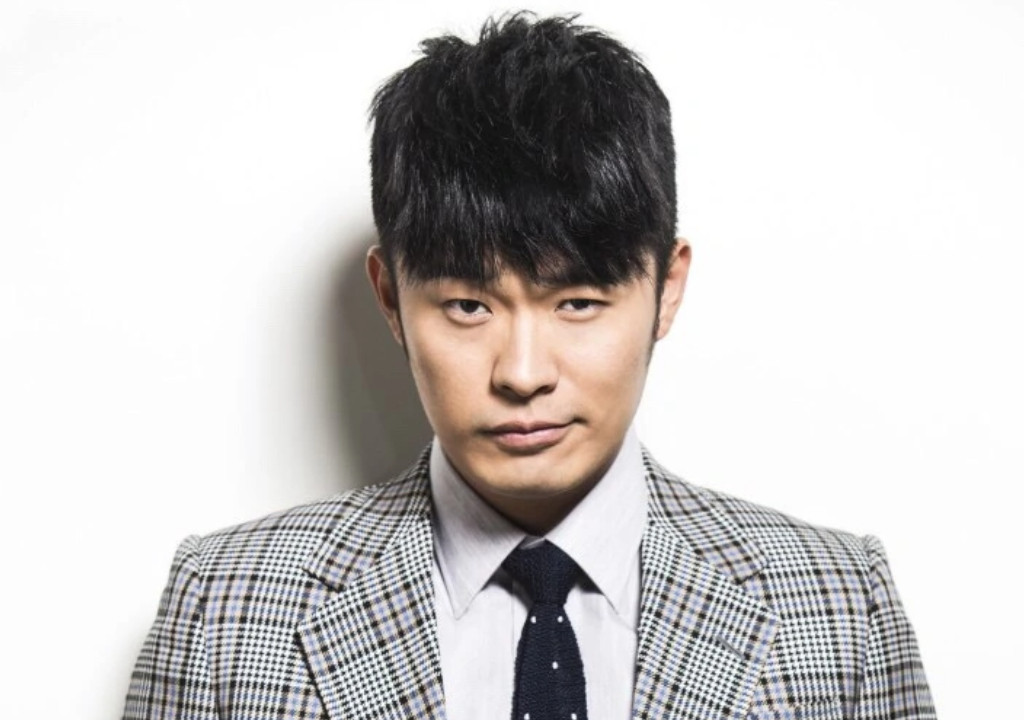 In 2009, he gained attention for his role as Zeng Xiaoxian in the urban romantic comedy iPartment.

His main works include My Enemy, My Neighbour, Hi, Mom, Vacation of Love 2, Pride and Price, etc.