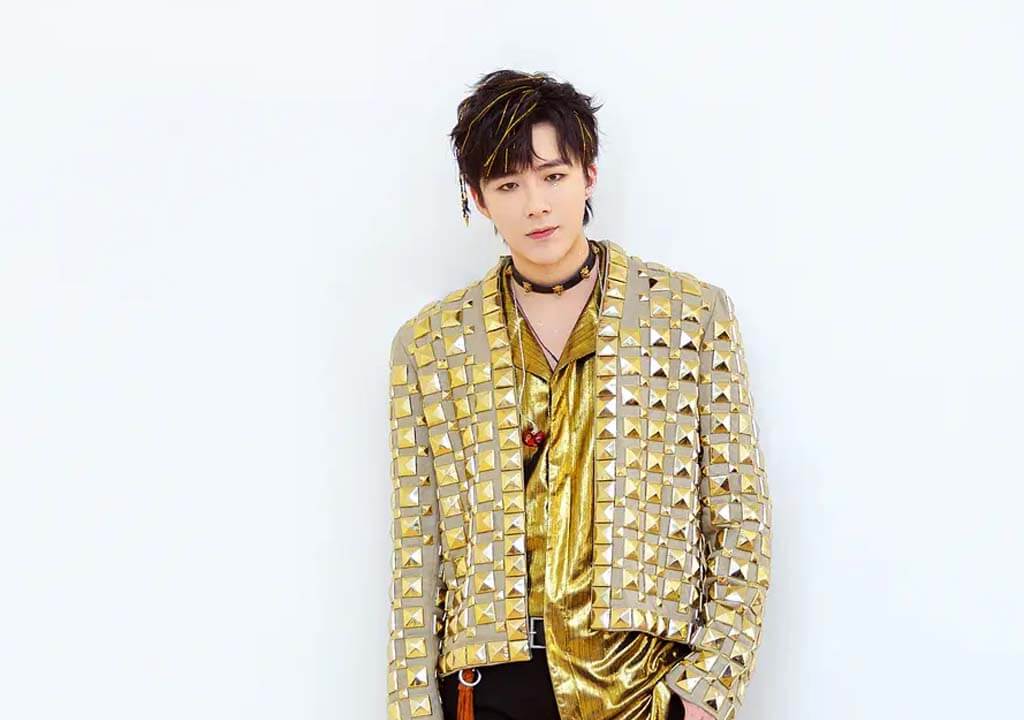 Liu Yuning(刘宇宁), born on January 8, 1990, in Dandong, Liaoning, is a Chinese singer and actor, the lead singer of Modern Brothers.

In 2014, he became the lead singer of Modern Brothers. In 2016, he starred in his first movie Class 952, thus officially entering the acting world. On March 31, 2021, The Long Ballad, in which he starred was aired.