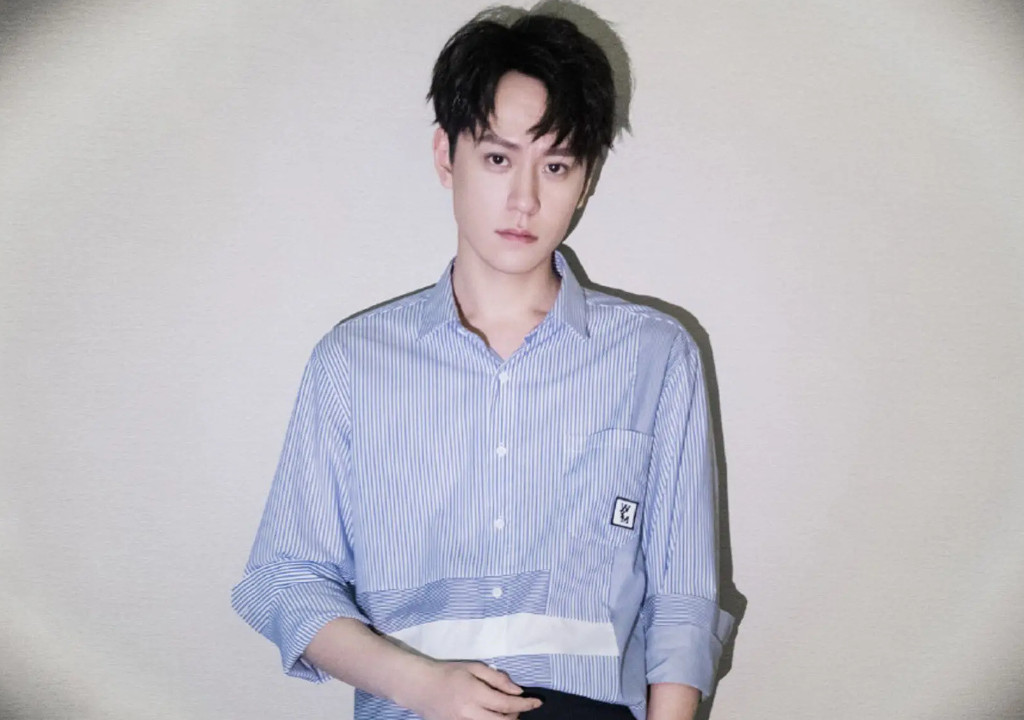 Qin Junjie(秦俊杰) was born on September 1, 1991, in Huli District, Xiamen City, Fujian Province, and is a Chinese actor.

In 2006, he entered the showbiz by playing in Curse of the Golden Flower, a costume court movie directed by Zhang Yimou.

His major works include The Prince of Tennis, The Legend of Qin, Noble Aspirations, Legend of the Dragon Pearl: The Indistinguishable Road, Listening Snow Tower, Babel, etc.