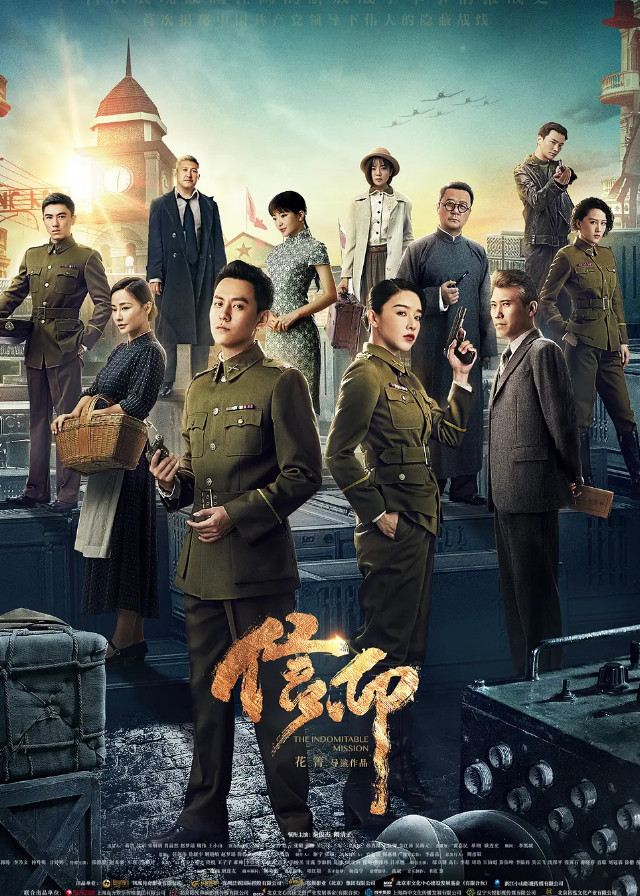 Zhao Yunfei, an officer of the Kuomintang’s Military Intelligence Bureau responsible for reviewing the red propaganda of the Communist Party, was inspired by the truth and the determined character of our Party’s covert front fighters during his daily work, and decided that the Communist Party was the party that would save China and the people, thus establishing his belief in communism.

He risked to defect to Yan’an and was developed as a secret intelligence agent led by Comrade Li Kenong, and was sent back to the KMT Hu Zongnan unit to ambush and develop a secret radio station to communicate directly with Yan’an.

Before the Battle of Liao Shen, the organization sent him to infiltrate the office of Liao Yaoxiang’s command to obtain the top secret military information of the enemy in time.

After the liberation of Chongqing, he went to Chongqing to cooperate with the Public Security Bureau to clear the enemy’s secret agents by virtue of his familiarity with the old military intelligence personnel of the Kuomintang.

This secret intelligence agent with a strong faith in our Party had a strange and legendary experience, and together with many other unsung heroes, created an astonishing performance.