The drama tells the story of Li Yihuan, a princess of the Ming Dynasty, who meets Kang Xi on a private visit, and how they, after knowing each other and being in love, eventually decide to remember each other in their hearts and forget each other in the world due to the hatred of their family and country. 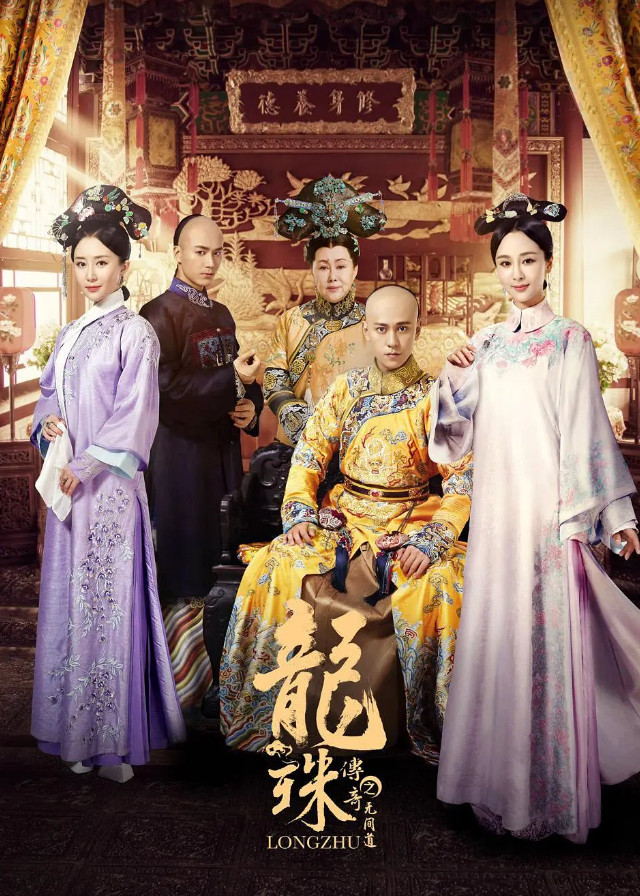 Li Yihuan was the last child of Emperor Yongli of Ming Dynasty. She grew up in Mingzhu Valley, a place where the followers of the former Ming Dynasty gathered.

She and her siblings, including Zhu Cixuan, Xue Qingcheng, Ye Mosheng, and Fan Qianying, learned martial arts together with their master.

After growing up, Yihuan and his friends leave the Mingzhu Valley and try to get close to Kang Xi at the behest of their master to find a way to avenge their family and country’s hatred.

Yihuan and the young Kang Xi go from quarrling to being in love to having to turn against each other. Their sincerity affections and family hatred become the greatest conflict between them.

The rest of the young boys and girls also experience their own love-hate relationship while taking on the important tasks given to them by their mentors.

Kang Xi’s philosophy of ruling the country with benevolence and virtue eventually touches Yi Huan, who gives up her hatred and tries to convince her friends not to endanger the people by starting a war for personal revenge.

In the end, Yihuan decided to leave the palace and forget Kang Xi. Kang Xi promises to be a wise ruler and eventually creates a Kang-Qian Flourishing Age.