Based on Xiao Ding’s novel “Zhu Xian”, the drama tells the story of Zhang Xiaofan, who rebelled against the Qing Yun Sect and turned to the Ghost King Sect, becoming the Ghost King’s deputy, running to the Death Swamp to save the Ghost King’s daughter Bi Yao, exploring the treasures of Tian Di Bao Ku, braving the Fen Xiang Valley, exploring the 100,000 mountains of the southern border, and searching for spiritual beasts to awaken the beast god. 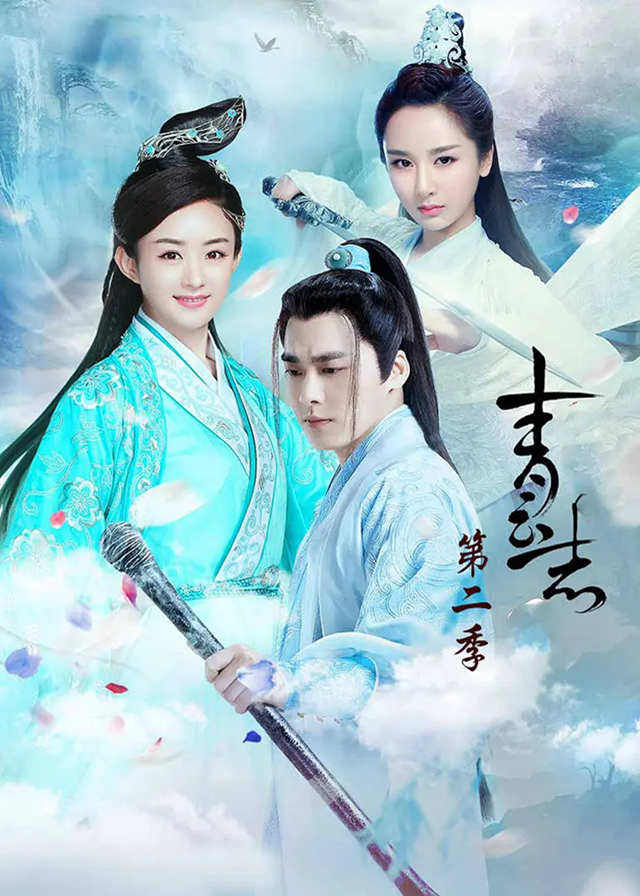 In the Qing Yun war, the duel between the devil and the righteous, the ghost king’s daughter Bi Yao sacrificed herself to save the Qing Yun Sect’s disciple Zhang Xiaofan, was shattered by the immortal sword, only a wisp of the soul locked into the golden bell, sleeping.

For more than ten years, Xiaofan tried to wake up Bi Yao, but tried all kinds of methods but failed.

At the same time, the Ghost King attempted to hide from Zhang Xiaofan to awaken the beast god, using the power of the beast god to assist himself to domination.

Under the Ghost King’s use, Zhang Xiaofan, who was eager to save Biyao, went to the Death Swamp, explored the “Tian Di Bao Ku”, ventured into the Fen Xiang Valley, explored the 100,000 mountains of the southern border, and searched for spiritual beasts to awaken the beast god.

Zhang Xiaofan and his former friends Lin Jingyu, Zeng Shushu, Lu Xueqi and others meet one after another and work together to fight the difficulties encountered along the way.

The trials and tribulations once again witnessed the power of friendship and unity, and in the several times of life and death, Zhang Xiaofan gradually understood the true meaning of good and evil and life. He followed his heart and chose to protect justice and protect the common people in one after another choice.