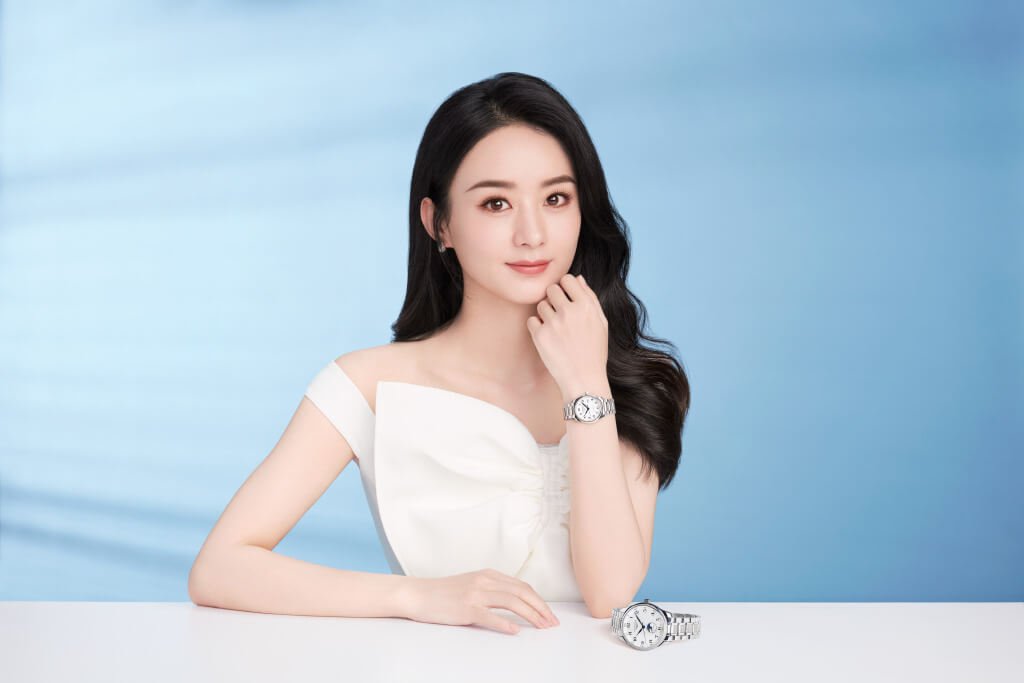 Zhao Liying(Zanilia,赵丽颖), born on October 16, 1987, in Langfang, Hebei, is a Chinese actress, and singer.

In 2006, she entered the showbiz industry after winning the championship of Yahoo Star Search in the category of Feng Xiaogang.

Popularity
Calculated based on the views, comments and social media shares and visits of each celebrity's related posts.OK
Top Contributer Edit this page
5+
Spread the love