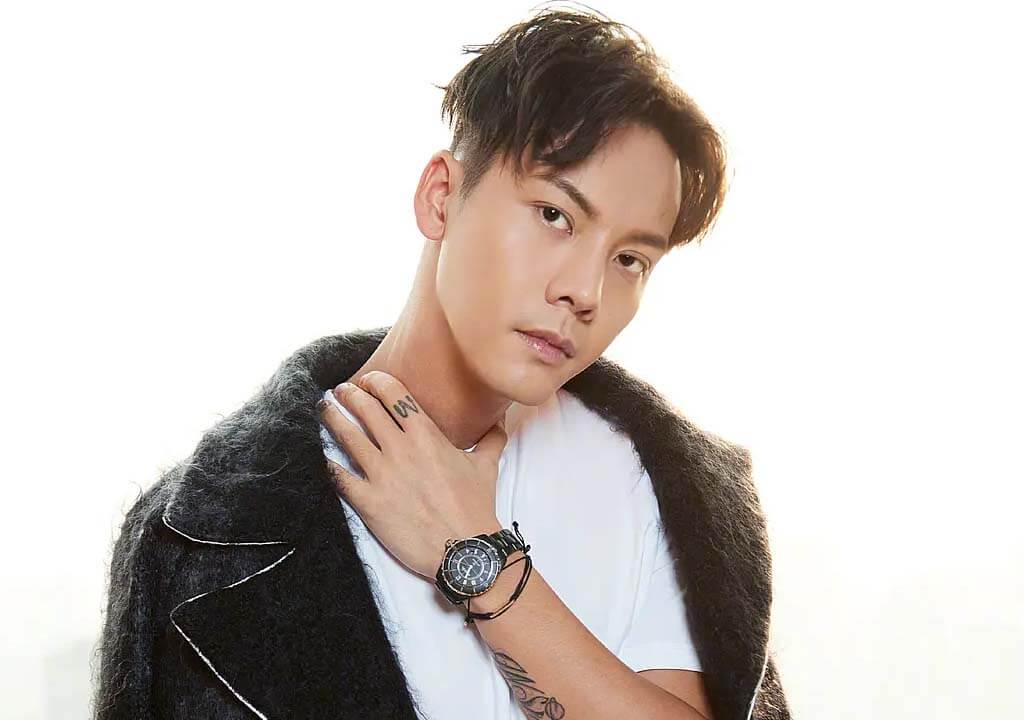 In 2003, he entered the entertainment industry by participating in the audition of Global Chinese New Talent Hong Kong and became a member of Sun Boy’z in 2006. In 2008, he released his first solo album Will Power. In 2016, he gained higher attention with the drama The Mystic Nine.