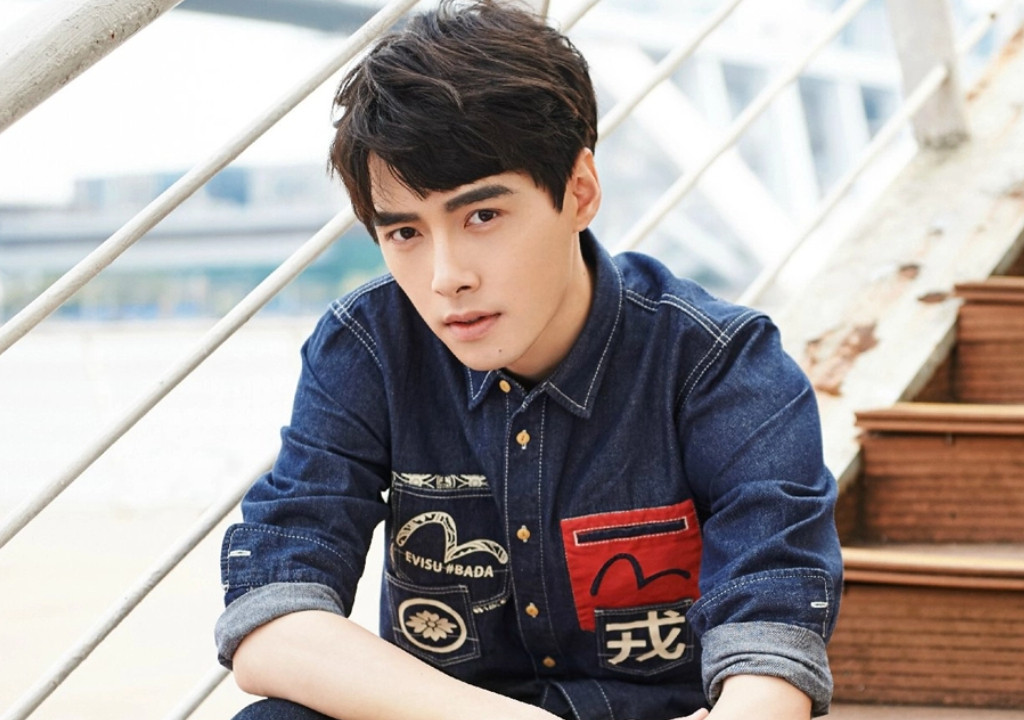 In 2013, he debuted with the group M4M and released his first single “Sadness”. In 2015, he announced the termination of his contract with the members of M4M.

His major works include Granting You a Dreamlike Life, Unique Lady, The Love by Hypnotic, Jiu Liu Overlord, The Long Ballad, etc.