The drama mainly focuses on food cooking, telling the story of Chef Li Yuzhe and food program director Song Jiaming, who go through misunderstandings and hardships and finally become lovers. 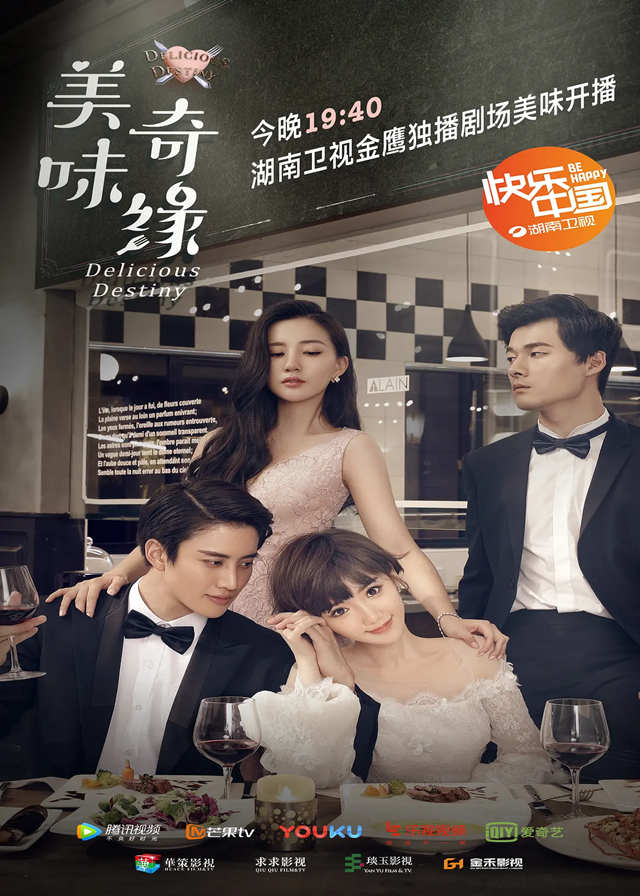 The star chef of Western food, Li Yuzhe, and the editorial director of the TV food program, Song Jiaming, met because of program production.

Li Yuzhe is obsessed with food and has a glamorous background as a graduate from Le Cordon Bleu in France, and runs his own restaurant in an elegant style.

Song Jiaming, who has an excellent palate, assists her father, Song Dezhong, in running a popular traditional snack bar.

In order to produce the show, Song Jiaming, and the cold-faced chef Li Yuzhe had various conflicts in philosophy. But after the friction, Yuzhe was impressed by Jiaming’s talent and love for cooking and was gradually attracted by the brightness and tenacity of Jiaming’s personality.

Jiaming also gradually felt the charm of Yu Zhe. They were gradually attracted to each other.

However, they were tested by the inextricable grudges of the previous generation. They went forward through hardships but still persisted in their dreams.

On the other hand, Ye Yilan, Li Yuzhe, and Zhao Han are good friends who grew up together.

Yilan was jealous of Yuzhe’s love for Jiaming, and Yilan deliberately approached and pursued Yuzhe despite Zhao Han’s affection.

At the same time, the old house where the Song family snack bar was located was being deliberately acquired.

Jiaming faced a crisis in her family and love, but she accidentally discovered that her mother Chen Lihua, whom she had been searching for for years, was the stepmother of Yilan.

Yilan’s younger brother, Yi Xuan, and Yuzhe’s sister, Yu Xi who met due to the business venture, were secretly in love.

With the emotional entanglement and career competition between the young people, the inextricable ties and secrets behind the several young people are uncovered little by little.