The drama tells the story of Xue Lingqiao, who chose to leave in order to let Tian Jingzhi live an ordinary life, but after learning that Tian Jingzhi was pregnant, he worried about the safety of her and their child and secretly returned and moved next door to Tian Jingzhi’s house to start guarding her. 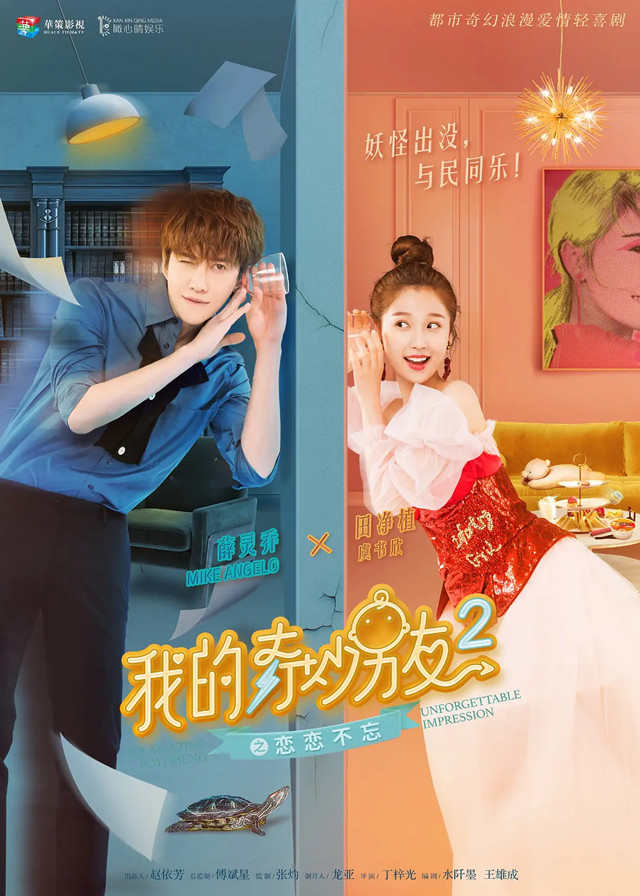 Due to a car accident, the actress Tian Jingzhi accidentally awakened Xue Lingqiao, a man with a genetic mutation. They went through trials and tribulations, eliminated their misunderstandings, and fell in love.

Soon after, Tian Jingzhi was pregnant. Xue Lingqiao was worried about the safety of Tian Jingzhi and the baby, so he secretly lived next door to Tian Jingzhi’s house.

The “S Organization” led by Qiu Yuebai learned that Tian Jingzhi was pregnant with Xue Lingqiao’s child and stayed with Tian Jingzhi as her brother-in-law, but in fact, she wanted to use Tian Jingzhi and her baby to make benefits for the organization.

At the same time, Tian Jingzhi’s body had a rejection reaction, and female disappearance cases occurred repeatedly in the city. In order to protect her beloved and to avoid the innocent, Xue Lingqiao was once again involved in the turmoil caused by the genetic mutant and tried to solve the crisis.

After the incident was solved, the baby was born successfully and the family lives happily together.