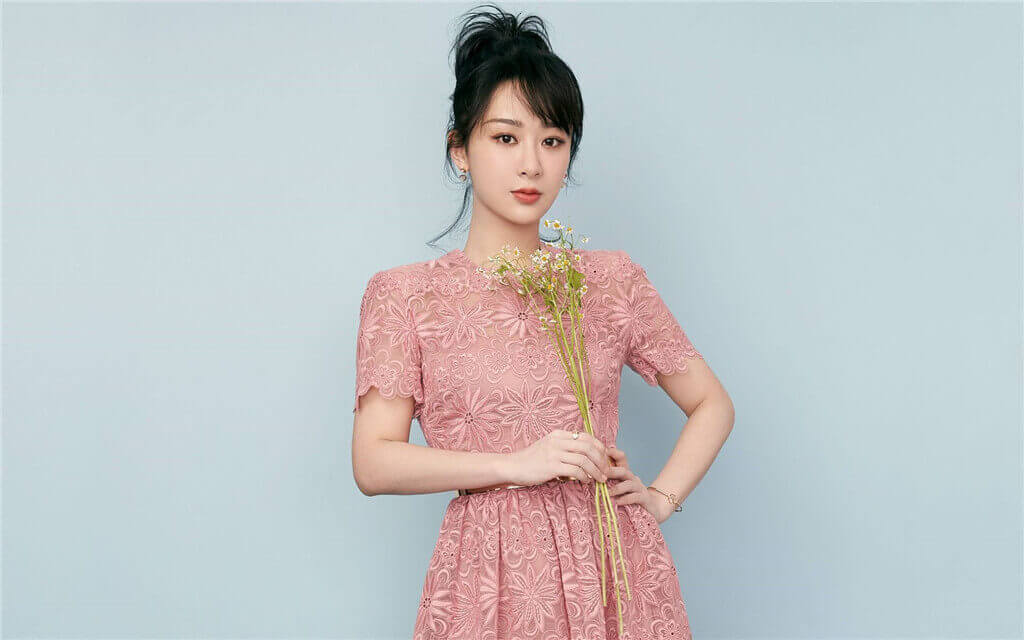 In 2005, she became well known for her role in the sitcom Home with Kids. In 2019, Yang Zi starred in the youth-inspired romance drama Go Go Squid!, which gained quite a lot of attention and won the 26th Huading Award for Best Actress.

Popularity
Calculated based on the views, comments and social media shares and visits of each celebrity's related posts.OK
Top Contributer Edit this page
13+
Spread the love

Along with Me
Popular Posts
We use cookies on our website to give you the most relevant experience by remembering your preferences and repeat visits. By clicking “Accept”, you consent to the use of ALL the cookies.
.
Cookie SettingsAccept
Manage consent