The drama tells the story of Mowgli, a boy raised by his forest-keeping grandfather, who is brought into the city by mistake by Ling Xi, an independent entrepreneurial woman, and how they grow up together and eventually achieve success in career and love. 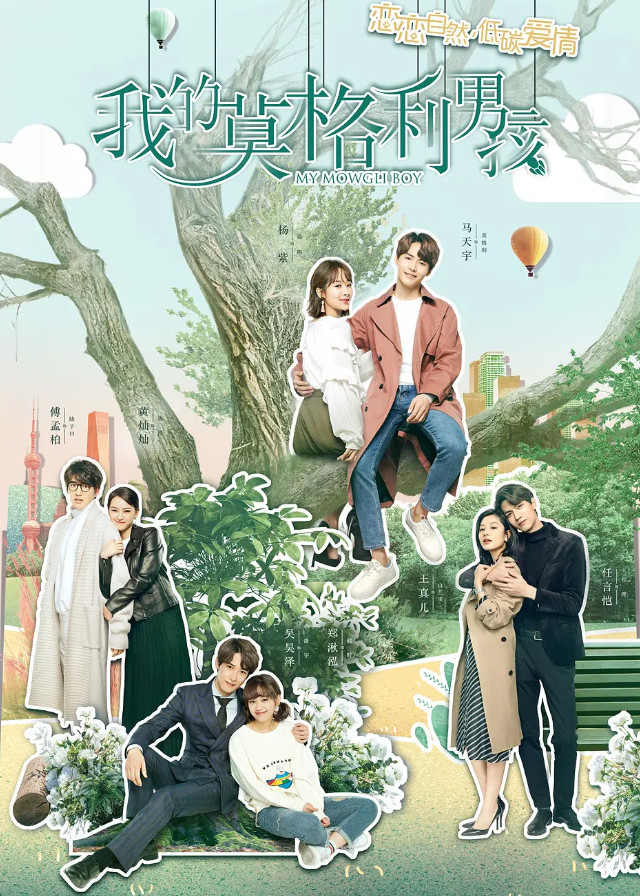 Mowgli was raised in the forest by his forest guard grandfather and grew up playing with the animals in the forest.

Ling Xi, an independent entrepreneurial woman, mistakenly brings Mowgli back to the city and wants to send him back to the forest as soon as possible, but is forced to keep him to stay due to the marketing needs of her studio.

Mowgli and Ling Xi live under the same roof, and a different kind of relationship develops between them.

Mowgli, as a bridge between humans and nature, learns to integrate into modern life with the help of Lynxie, and learns trueth to be human.

Ling Xi learns the philosophy of nature from Mowgli and joins the ranks of ecologists to save the environment. They learn from each other and grow together.