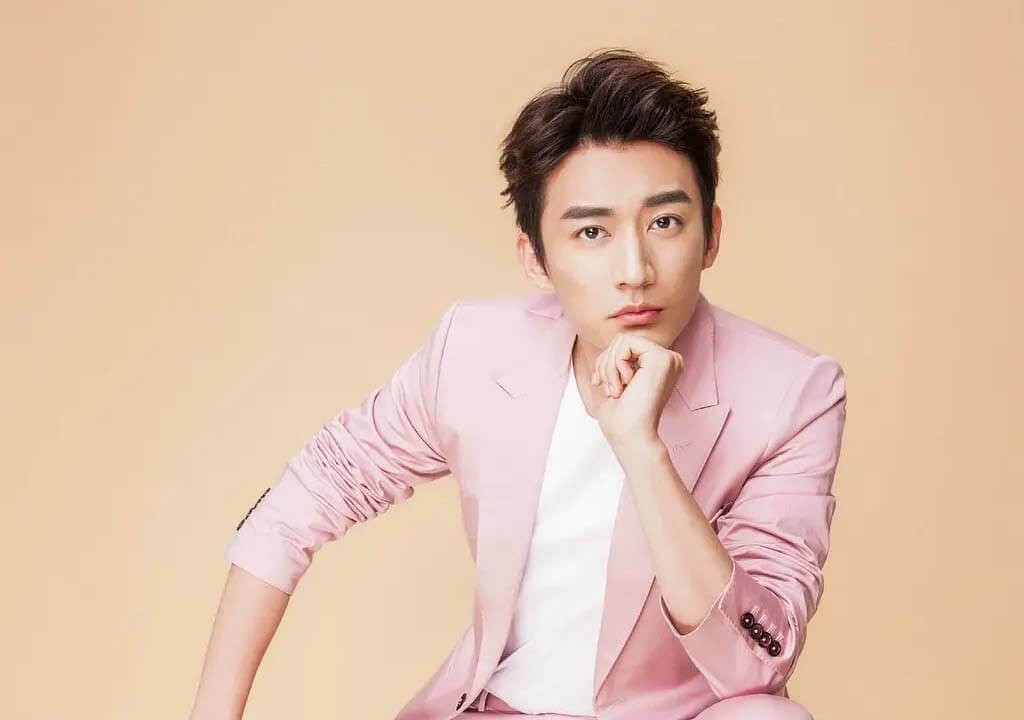 In 2013, he made his debut by playing in the costume drama Shangguan Wan’er. In July 2016, he played Xiao Yicai in the Noble Aspirations and became well known to the audience. On May 19, 2021, the drama Qing Luo in which he starred was aired.