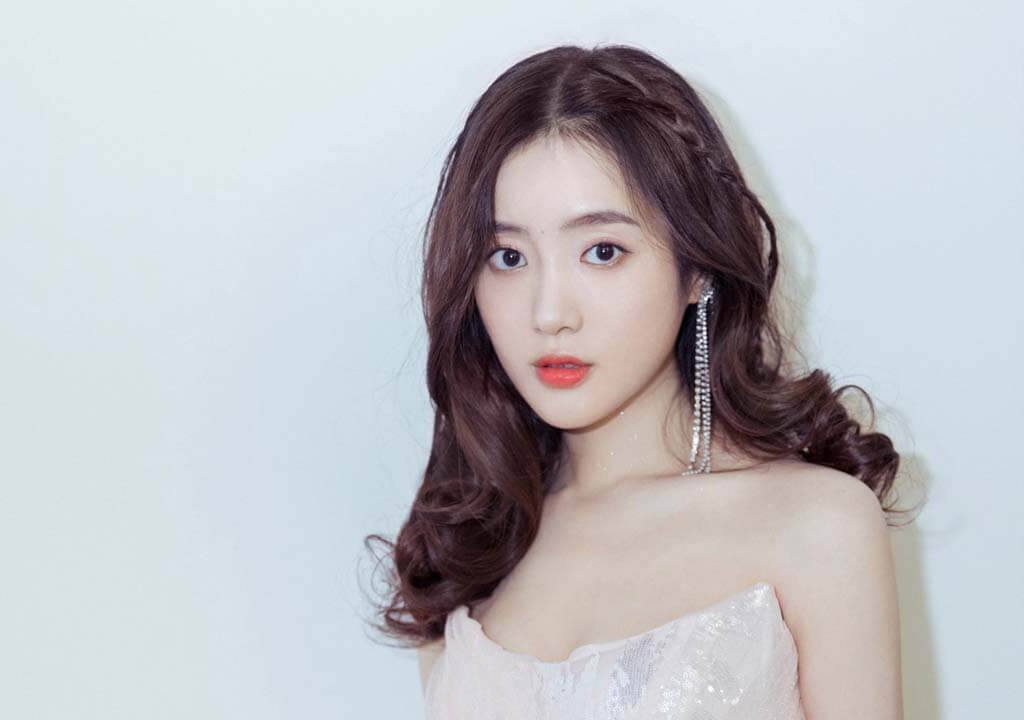 In 2015, she was known to the audience for participating in MGTV’s campus reality show Fresh Man. In 2016, she starred in the youth drama A Love So Beautiful. On May 19, 2021, the ancient drama Qingluo, in which she starred Yu Qingluo was broadcasted.