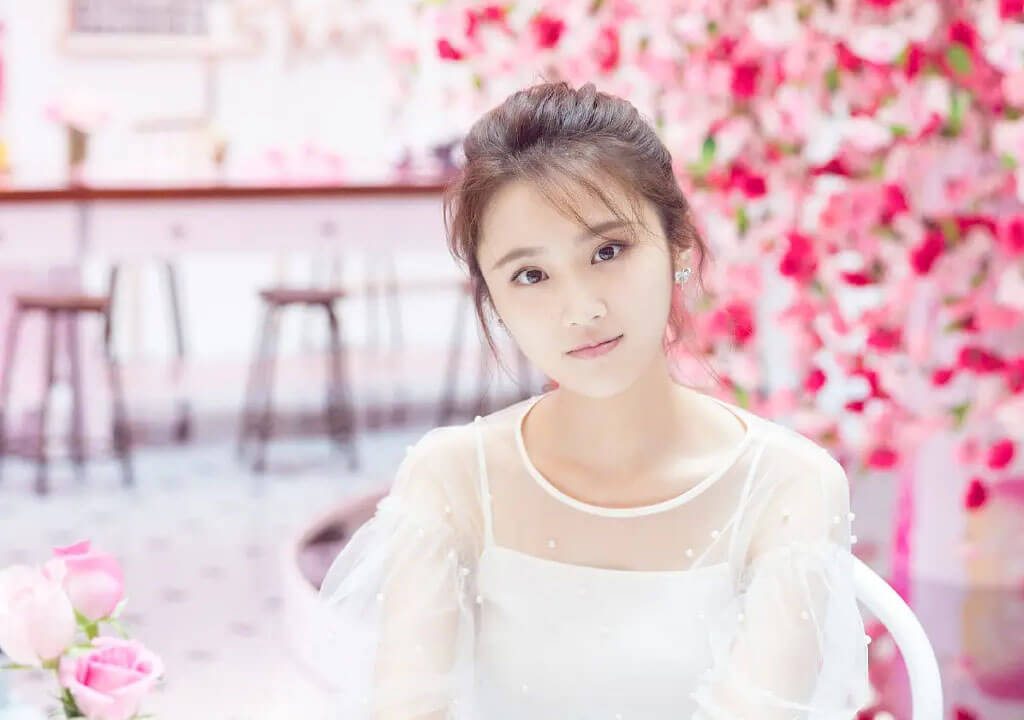 In 2014, Zhang Huiwen began to make a name for herself after winning several newcomer awards for her role in the film Coming Home. On July 10, 2015, she starred in the youth campus romance film Forever Young. In 2021, the rescue drama The Flaming Heart starring Zhang was released.