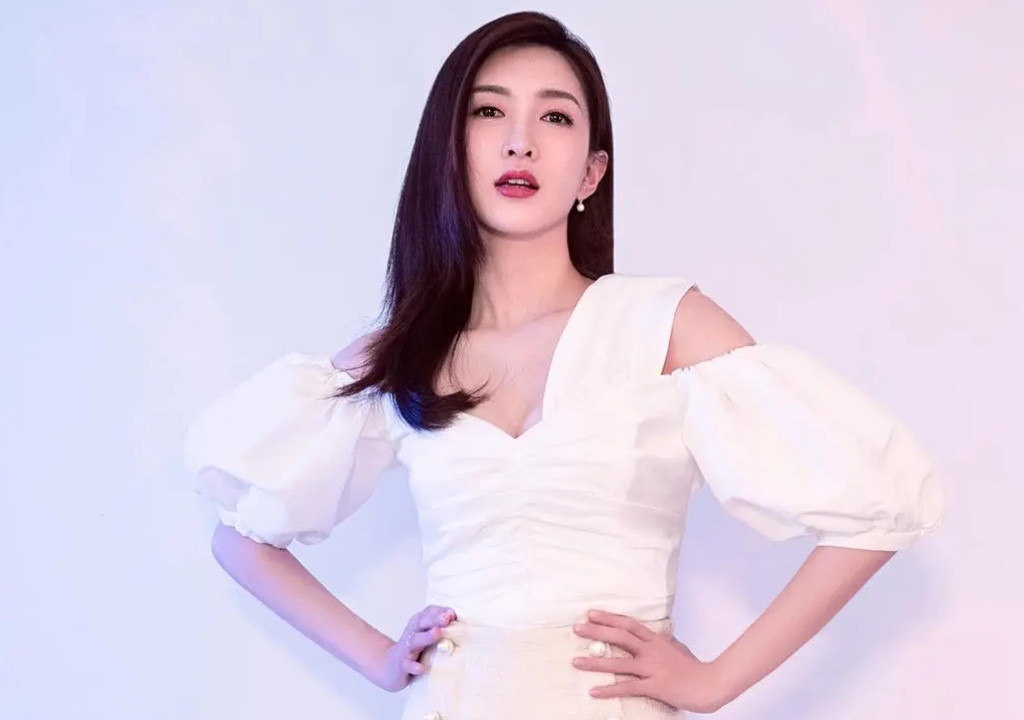 Jiang Shuying(Maggie Jiang, 江疏影) was born in Shanghai on September 1, 1986, and is a Chinese actress.

In 2005, she started her acting career by appearing in the emotional drama The Flower Flies Like the Butterfly. In 2013, she was known for her role as Ruan Guan, a school beauty, in the movie To Our Last Youth.

Her main works include A Servant Of Two Masters, My Best Ex-Boyfriend, Go! Goal! Fighting!, To Be A Better Man, Nothing But Thirty, Lady of Law, etc.