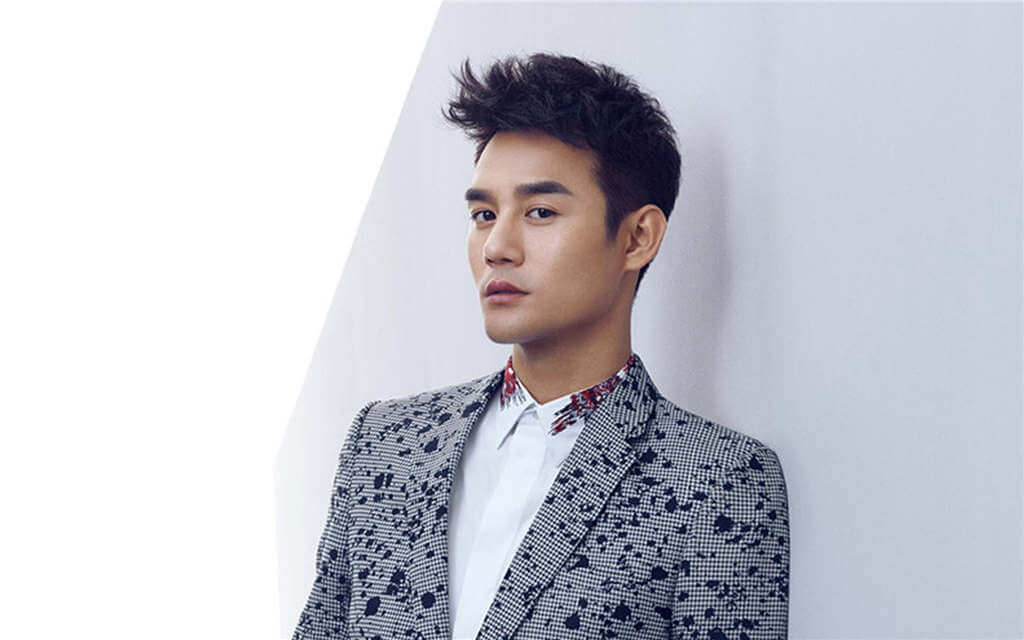 In 2005, he entered showbiz with his first TV series Cold Autumn. In 2013, he appeared in the modern historical drama All Quiet in Peking, in which he rose to prominence with his role as Fang Mengwei.

In 2015, he gained widespread attention with the spy drama The Disguiser and the costume drama Nirvana in Fire.