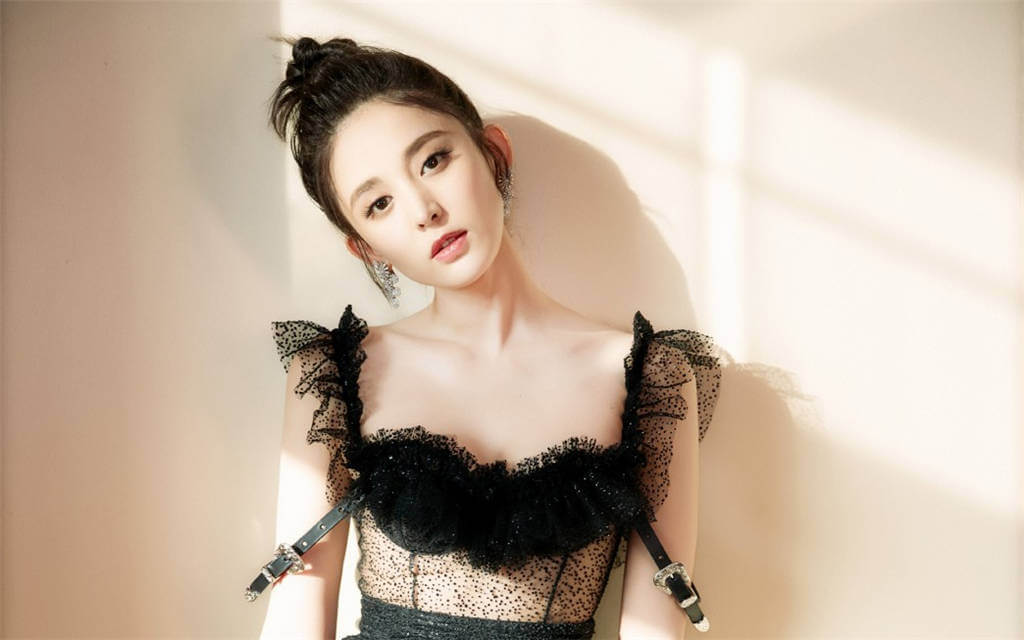 In 2011, she starred in her first TV series Xuan-Yuan Sword: Scar of Skyi, which became known to the audience. In 2017, Gulnazza was nominated for Best Actress in Huading Awards for her immortal drama Chinese Paladin 5. Her starring role in the Fighter of the Destiny achieved the top rating of the national concurrent TV series.