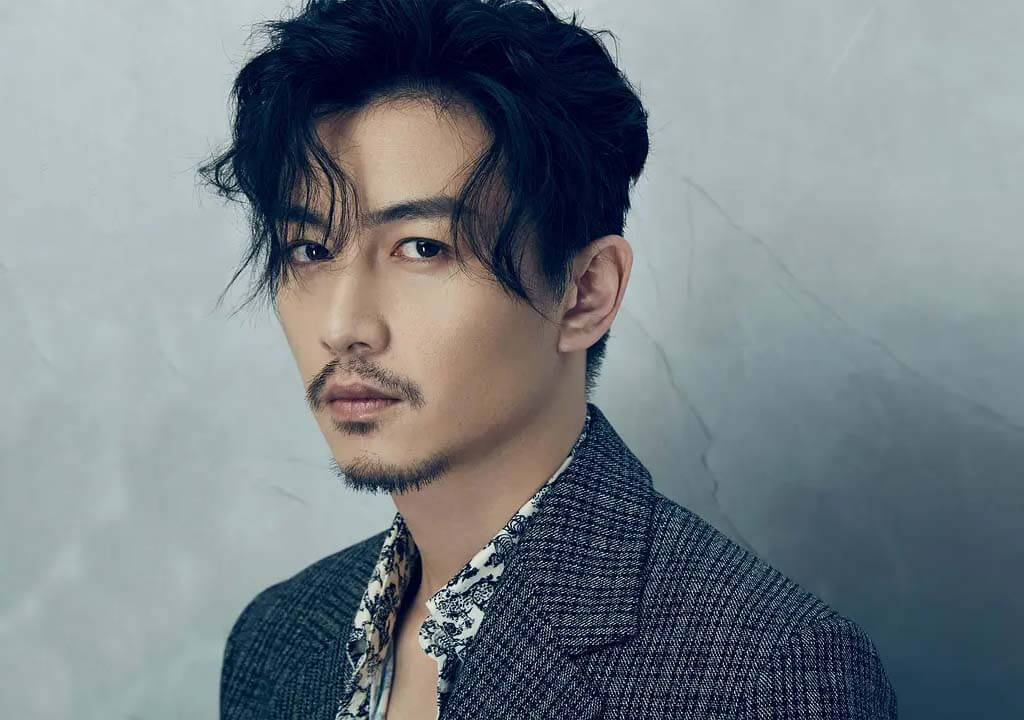 In 2010, he entered the entertainment industry by playing in the movie Detective Dee and the Mystery of the Phantom Flame. In 2012, he was recognized by the audience with the ancient romantic drama The Palace. In 2014, he gained more attention for the drama The Divine Couple.