The drama tells the story of how ordinary people open their hearts step by step and use “communication” to solve problems and eventually understand and heal each other when faced with real-life disputes and misunderstandings. 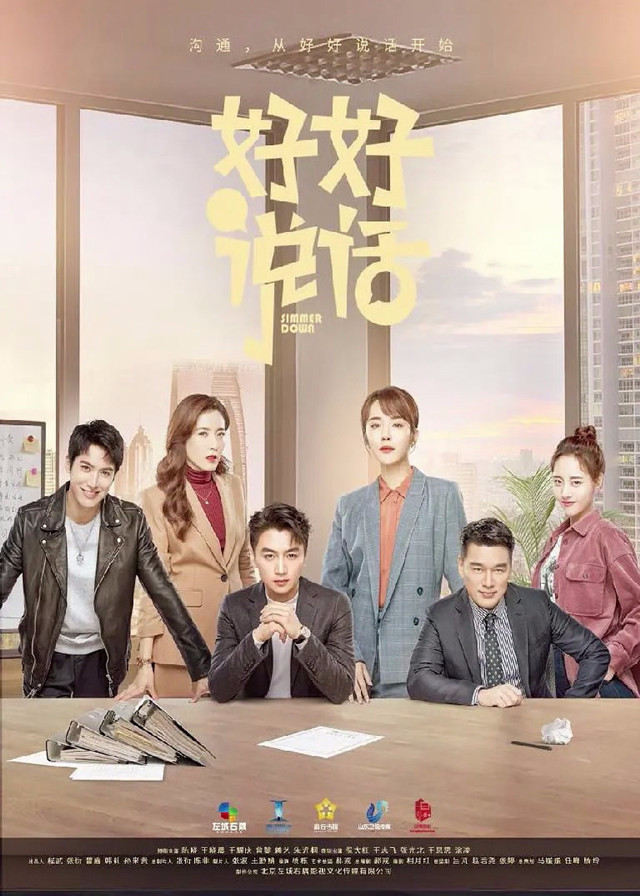 The 39-year-old Yang Guang served as a radio host of an emotional confession program for more than fifteen years. The formulaic work mode and the psychological shadow of childhood led to his refusal to communicate sincerely with people, whether at work or in life.

Until a hot emerging program replaced the prime position of Yang Guang’s program, Yang Guang decided to revamp the program under heavy pressure, shifting from online listening to offline mediation, and targeting disputes that can cause strong social heat for mediation.

As a result, the program received attention and made Yang Guang face his own problems for the first time.

After many cases of mediation, Yang Guang realized the social significance of mediation and discovered more truth and beauty in the human world, trying to communicate from many aspects and not giving up easily.

They “fought” against each other in several cases, while they developed a wonderful relationship during this period.

Through the mediation of the dispute, Yang not only helped both parties in the dispute, but also solved his own problems in communication, and his relationship with Liao Wang also changed from mutual hostility to mutual affection.