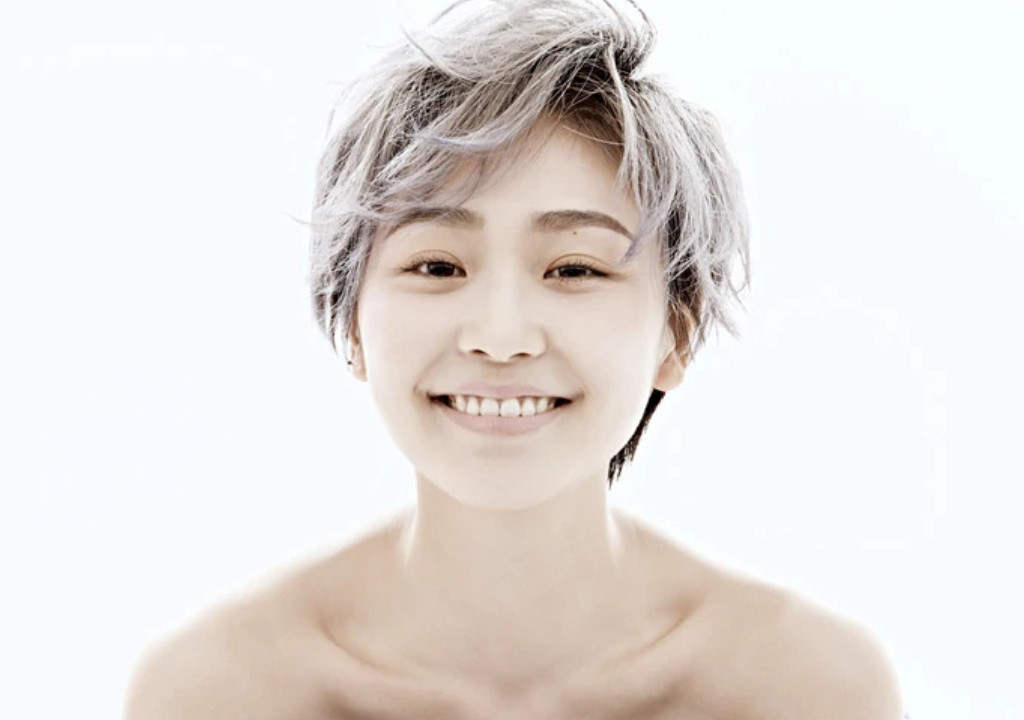 Wang Sisi(王思思), born on April 7, 1988, in Shenyang, Liaoning Province, is a Chinese actress.

In 2009, she started her acting career by playing one of the prisoners in the Chinese New Year movie A Woman, a Gun and a Noodle Shop directed by Zhang Yimou.

In 2011, she got attention by playing the role of Huashuo in the family drama 人到四十.

In 2012, she became well-known for her role as Zhao Xiaorou in the urban drama The Sweet Burde.

Her main works include Tribes and Empires: Storm of Prophecy, The Longest Day in Chang’an, Simmer Down, etc.