Adapted from the novel of the same name by Jin He Zai, the drama tells the story of the battle for the world among Muyun Sheng, the sixth prince of the human royal family, Muru Hanjiang, the son of a great general, and Shuofeng Heye, descendants of the eight tribes of Hanzhou, in the Novoland at the end of the Duan Dynasty. 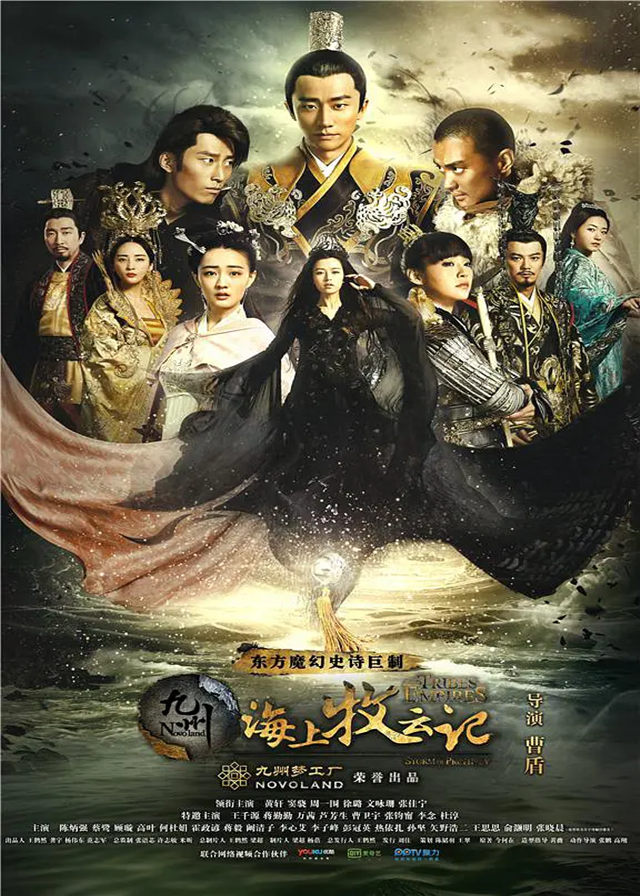 In the ancient times of the Novoland, the sixth prince of the human royal family, Muyun Sheng, whose mother is from the Mei Clan, is not favored by his father.

He accidentally acquired an ancient painting, in which the beautiful Pan Xi makes him obsessed, and they made an appointment to find the most beautiful place in the world.

Muru Hanjiang, the son of the great general Muru Shuo, grew up in the palace and accompanied Mu Yunsheng to study, he has a mischievous personality and is similar to Mu Yunsheng.

At this time, the eight tribes in Hanzhou, which are affiliated with the Duan Dynasty, plotted to rebel and were defeated by the Muru family’s Army.

A few years later, the descendants of the eight tribes, Shuofeng Heye, had grown up strongly and defeated the Muru family. Muru Family was exiled by the emperor.

The Muru and Muyun families turned against each other.

However, when the eight tribes’ army was approaching the capital of the Duan Dynasty, the only one who can save the imperial dynasty is Muru Hanjiang. The feud of a group of young people unfolds in the time…