The drama is adapted from Ma Boyong’s novel “Luoyang”, which tells the story of a series of unsolved crimes in the capital Luoyang. 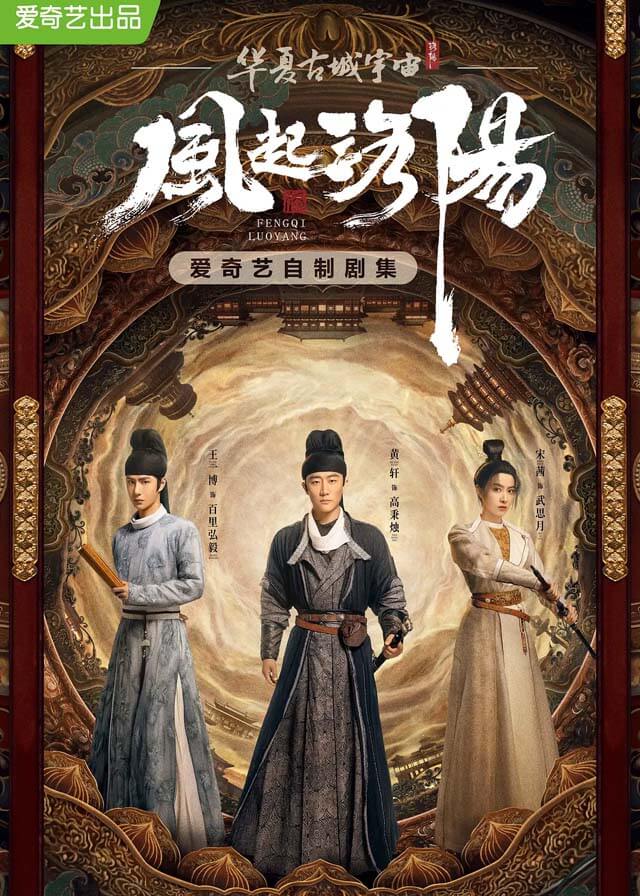 Gao Bingzhu, a deputy captor who lives in Luoyang is involved in a case by mistake and becomes a suspect. While trying to prove his innocence, he meets Baili Hongyi. Baili Hongyi is trying to find out the truth about his father’s murder. Then they team up to investigate.

The guardian, Si Yue comes from an aristocratic family. To find out the informing letter related to the case, she is on a mission to investigate and get close to Gao Bingzhu, a superb martial artist and a wise man.

The two people from completely different classes, dislike each other but are forced to work together. As they delve deeper and deeper into the case, they find the truth leads to a shocking conspiracy that could destroy the capital Luoyang.