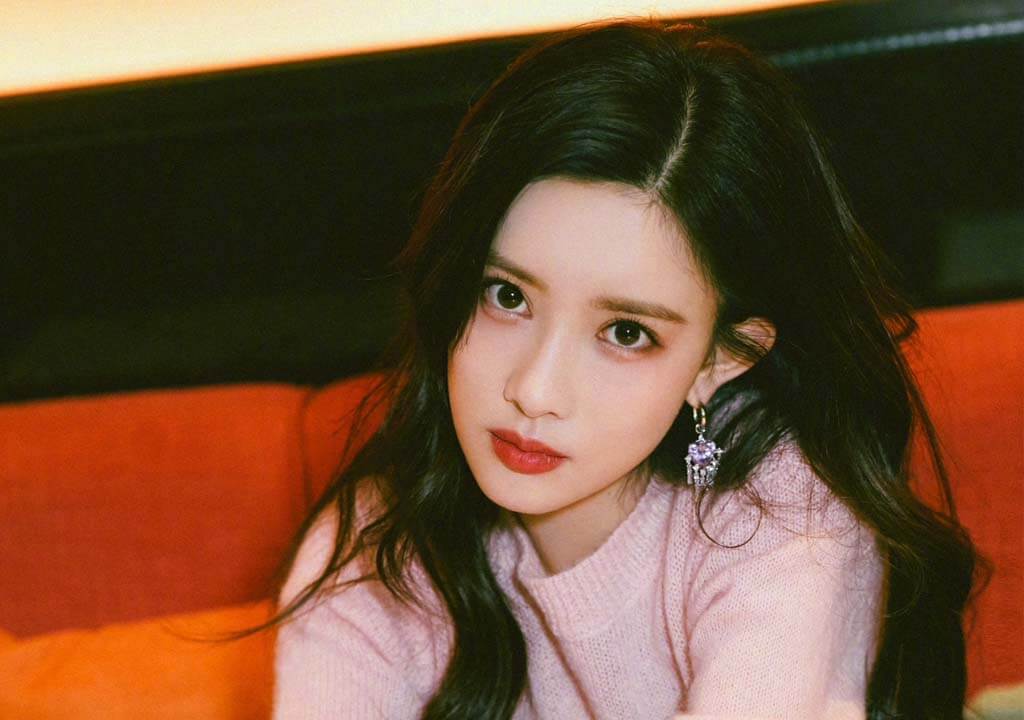 In 2014, she acted in her first drama Chinese Hero Zhao Zilong 2015. In January 2017, she played the role of Mu Nianci in the Wuxia drama The Legend of the Condor Heroes. In 2019, the ancient immortal drama The Untamed was aired in which Meng played the role of Wen Qing.