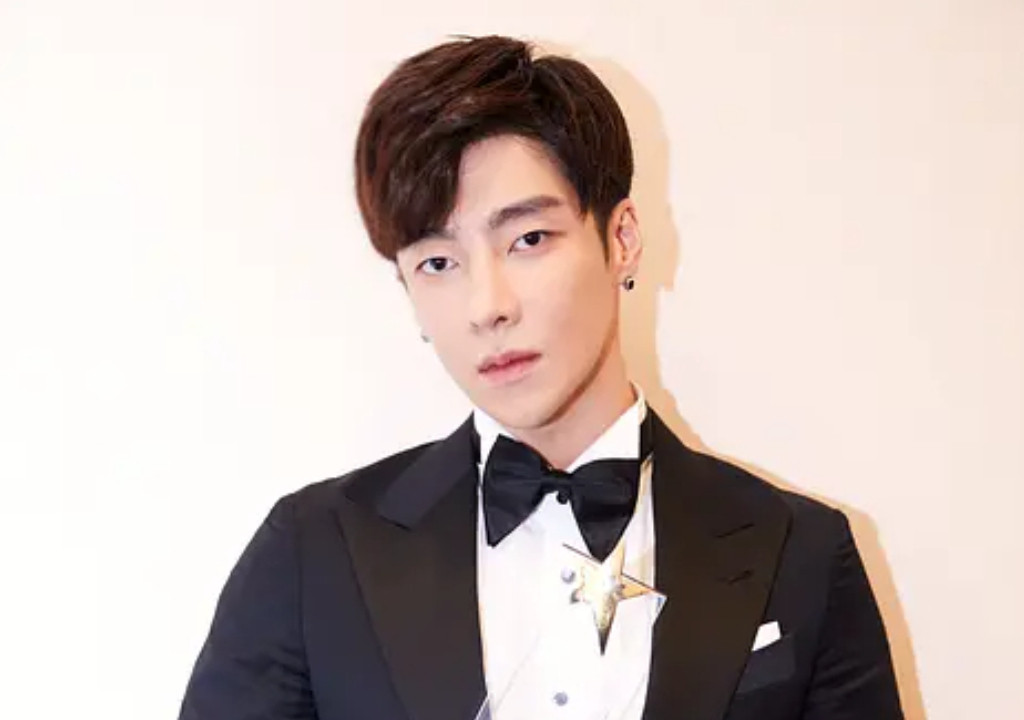 Gao Hanyu(高瀚宇, Kido), born on February 6, 1989, in Taizhou City, Zhejiang Province, is a Chinese actor and singer, and a member of the boy group HIT-5.

In 2011, he played in the emotional suspense drama Private Park. Then he also starred in popular dramas S.C.I. and Love Is Sweet.

In 2022, Dine With Love, in which he played the lead role, was broadcasted.