The drama is based on Tian Xia Gui Yuan’s novel ”扶摇皇后 / Empress Fu Yao”, tells the story of Fu Yao, an ordinary girl born at the bottom, who embarked on an adventure in the five continents to lift the seal on her body.

In the process, she fell in love with Zhangsun Wuji and fought side by side; they adhered to the belief of ” Thousand of foes won’t bend my will.” and went through hardships and difficulties, and finally succeed in fighting against the unfair fate. 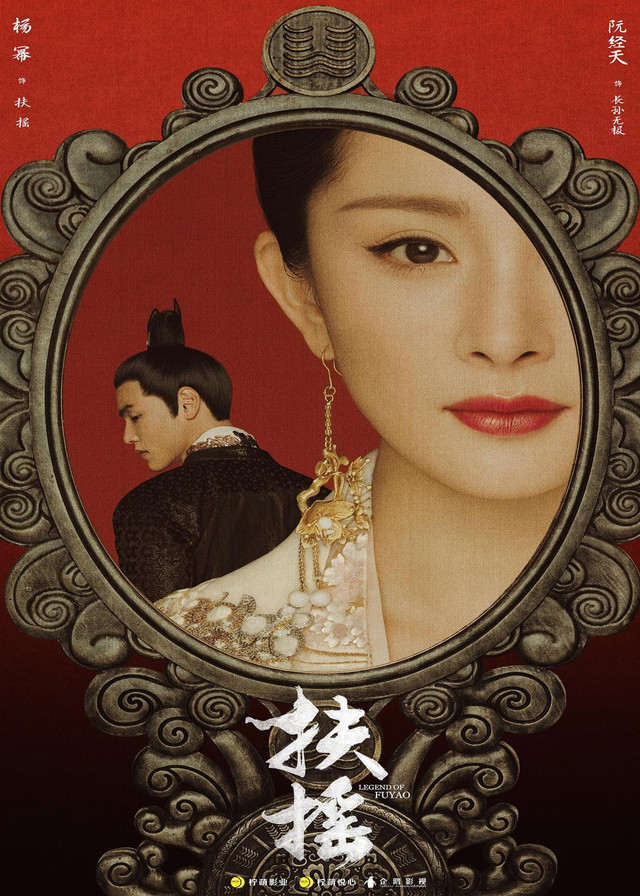 In the five continents, Taiyuan, Tiansha, Xuanji were led by the Tian Quan Imperial City, and be separated by the Sea of Fufeng with the Holy Land, Qiongcang.

The three countries were peaceful, quiet, and peaceful.

But not many people remembered that a thousand years ago, Di Feitian poisoned the five continents, causing heaven and earth to hang upside down. Thanks to the Qiongcang elders’ help, the world turned the danger into peace.

Now, the long-sealed Di Feitian was ready to move, and the world will be plunged into disaster again.

In order to stop the disaster, people must foud the maiden with the five-color stone to save the five continents.

A young servant living on Xuanyuan Mountain, Fu Yao (Yang Mi), was much despised by her fellow disciples.

After she cultivated the divine skill of “Po Jiu Xiao”, her martial arts skills grew greatly, and the five seals inside her body were about to be opened.

On her way to practice, she met Zhangsun Wuji (played by Ethan Juan), the crown prince of the Tianquan Kingdom, and they worked together to break through all the difficulties, which revealed the true identity of Fu Yao.