The drama is adapted from the novel of the same name by Ban Ming Ban Mei, which tells the story of Wan Mei, a beautiful girl in the post-Tang chaotic world, who experiences the love and power struggles in Guihua City, and grows up with Chang An. They support and love each other along the way. 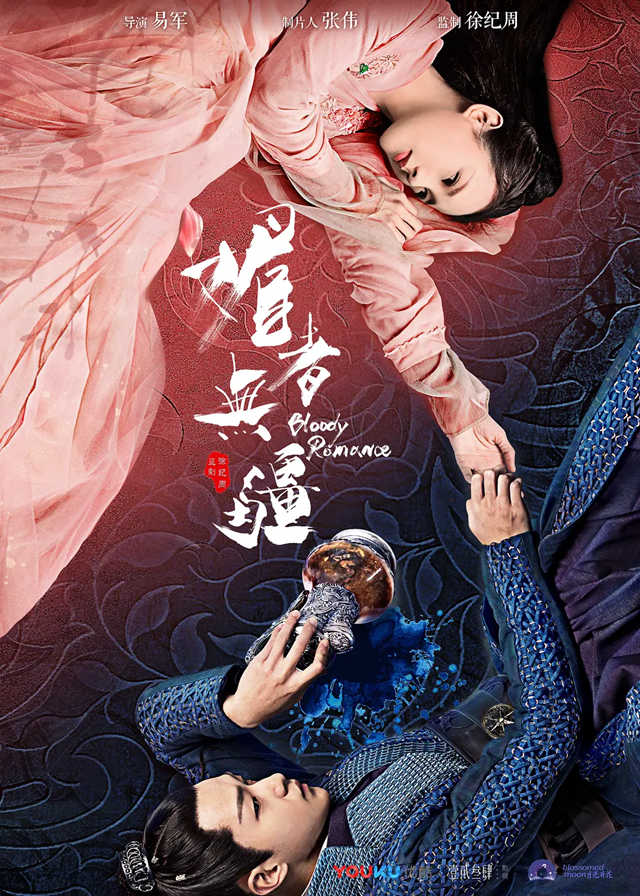 Wan Mei, whose original name is Su Qixue, was sold into a brothel by her own father. But she managed to escape with her fierce personality and courage in times of crisis.

Later, Su Qixue came to Guihua City and was given the name Wan Mei. She was pushed into a “bigger whirlpool” by her destiny.

Wan Mei wanted to live in Guihua City, she had to kill and was not allowed to fail, failure meant death.

Fortunately, she met Chang An, who promised her a lifetime.