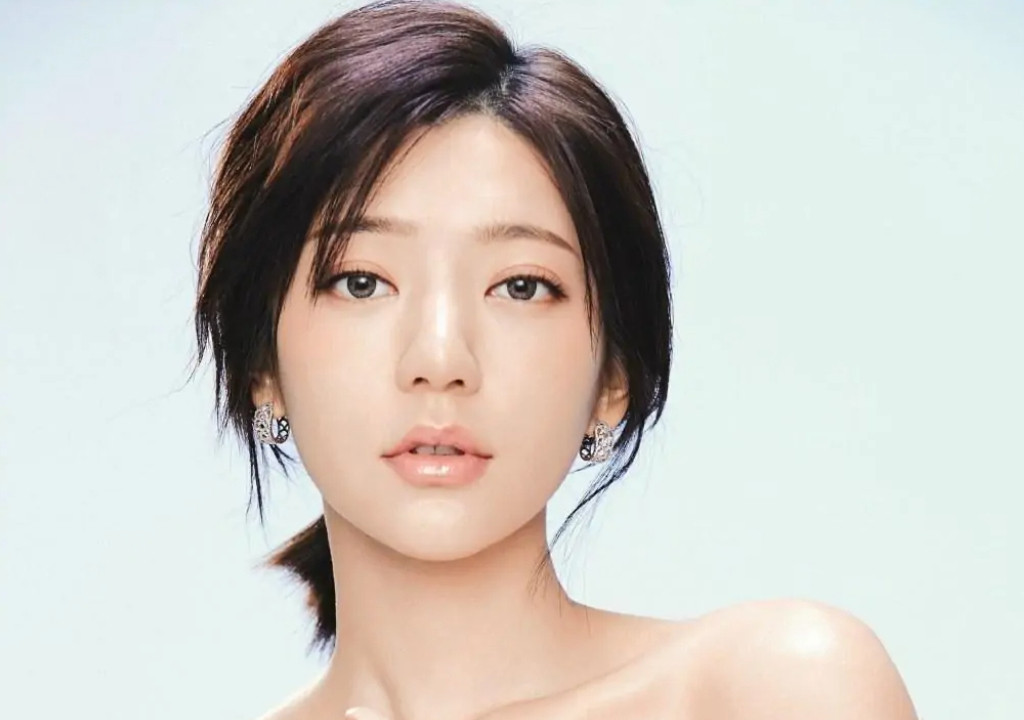 In 2008, Puff Kuo made her debut in the entertainment industry when she received an advertisement shooting for a fast food band. In 2010, she formed the group Dream Girls with two other members.

In 2016, she gained more popularity after participating in the variety show MIA.