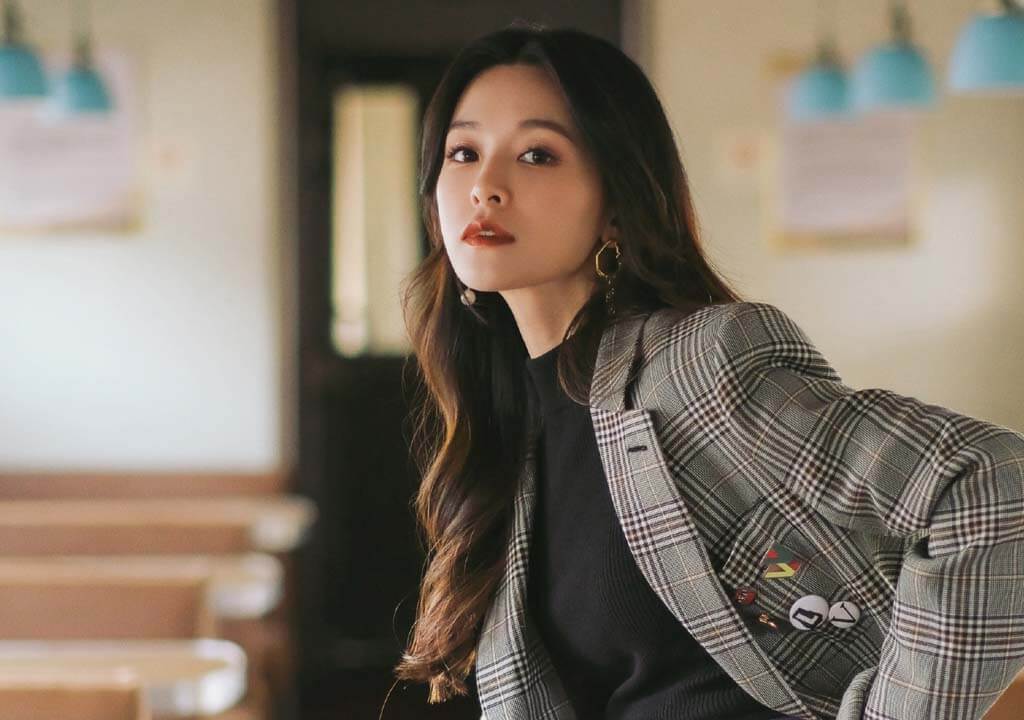 In 2002, She was discovered by a talent scout and started shooting print advertisements. In 2015 and 2016, she won the Hong Kong Film Awards nomination for Best Supporting Actress for Helios, Cold War Ⅱ. In 2019, the urban emotional drama Nice To Meet You was released in which she played the lead role.